World of Tanks Xbox One

If you thought World of Tanks was impressive before, wait till you get a load of what the technology of the Xbox One is allowing. The upgrade to the latest Havok physics engine has opened plenty of new doors for the team, and believe me when I say they’re fully utilizing this tech jump on improving nearly every aspect of gameplay. 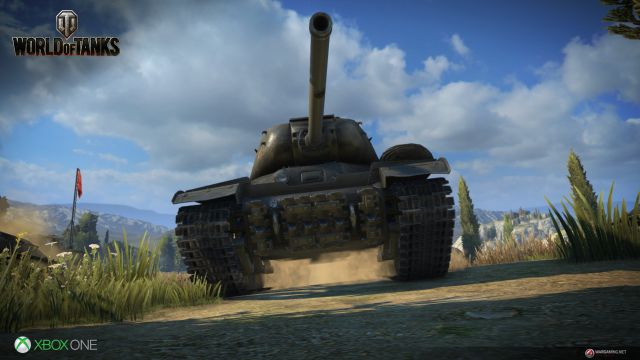 For starters, the Xbox One edition will bring with it a next generation weather system to bring further dynamic and unpredictable gameplay to each session. While concrete details are still sparse, rain bringing about slippery dangerous slopes and snow wearing on your treads for slower movement are certainly in the picture. Utilizing Speed Tree, they will also be showcasing wind resistance through actual tree animations. For the over analystical players that have may actually notice this, that means the trees will no longer bend in the wind in the same direction every single time. 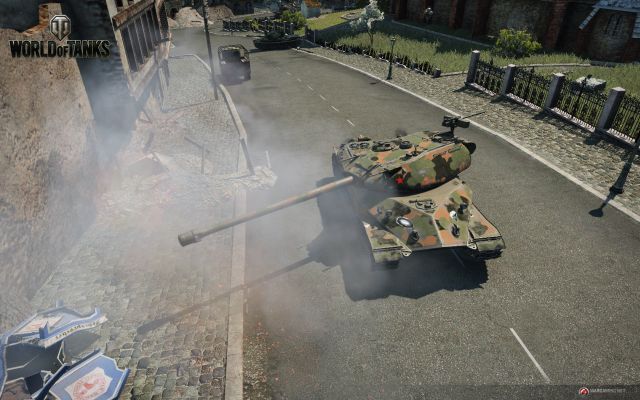 Yet another visual element improvement with real gameplay implications is the upgraded fire and smoke system. Destructive clashes resulting in destroyed tanks and burning buildings will now have a real impact on the outcome of the match, particularly in narrow city confrontations. As the match progresses and fires blaze hotter, the smoke will become thicker, not only reducing visibility beyond the smoke, but lowering the range of your radar picking up enemy tanks hiding within the darkness. I’m happy to say that just like their partners at World of Warships, they’ve put some TLC into building more realistic destruction animations as well, making every shell that veers off target a dramatic explosive tearing individual bricks apart, and setting the insides of buildings alight. 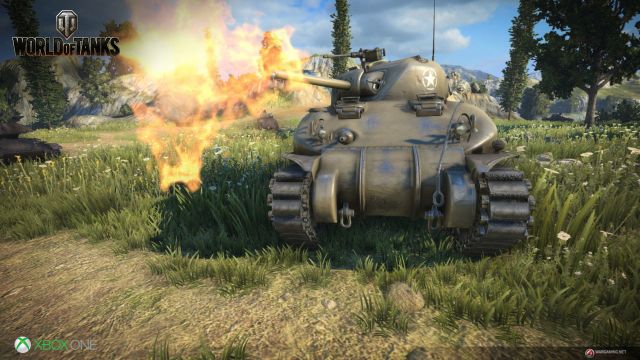 If you’re not planning on upgrading from the 360 edition any time soon, there’s good news still. While not as visually impressive due to the console limitations, most of these features will be present in terms of impacting and improving gameplay for you as well. You can also rest easy knowing that the 360 version is cross compatible with the Xbox One, meaning you won’t get left behind in emptying servers as gamers on either console will be partnered with each other through the matchmaking system. On the other end of the spectrum, if you are planning to upgrade, rest easy knowing your account data will transfer with you. Do pass go. Do collect $200.

Continue to World of Tanks Generals