Otherland Celebrates 21 Years of the Franchise with Extensive Improvements 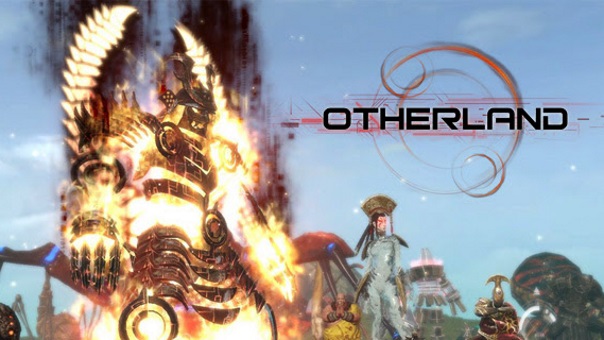 Back in 1997, the first of the OTHERLAND tetralogy was published by Tad Williams, which has since become a lynchpin of the cyberspace-related Sci-Fi genre. 21 years later, the MMO game that brought Williams’ multiverse to life is coming of age, and can now legally drink in the States. Otherland is seeing a maturation process of its own, and developer DRAGO Entertainment continues to make great improvements to the games entry, tutorial, combat, class skills and more, while completely overhauling entire game zones such as Lambda Mall and Bad Sector. Currently the UI is undergoing a complete redesign slated to be released in Summer. Furthermore, the developer is working on a series of quality of life improvements and a large content expansion.