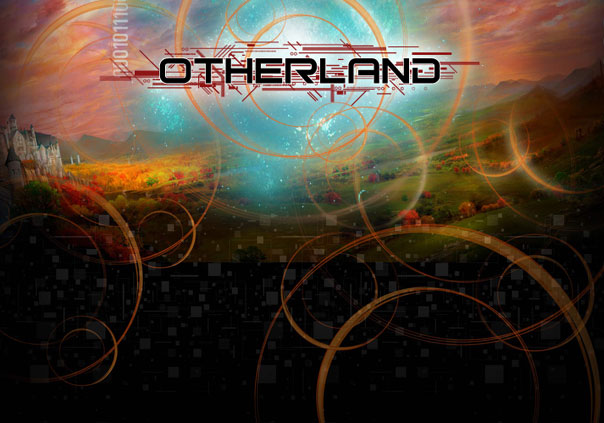 DRAGO Entertainment announces a new date for the Early Access Launch of the Unreal-powered Client Action MMORPG Otherland. Previously scheduled for the end of August, the development team is addressing community feedback to provide EU and US based servers at launch and using the additional time to enhance the game further. After two CBTs, Early Access is the final step in the journey towards full release in the beginning of 2016.

“After so many years in development, we figured a few more days could not hurt”, comments Lucjan Mikociak, CEO of DRAGO Entertainment, jokingly. “Seriously, though: we just need a bit more time to ensure a smooth Early Access launch, especially since we are now providing both US and EU based servers at launch – a feature requested many times by our growing community.”

Despite being in Early Access, Otherland is probably one of the most advanced titles on the service, a far cry from the Pre-Alpha Versions often put up for sale. Most of its unique features – starting with the eDNA System that allows users to “collect and clone” items and NPCs, down to Player Housing and PVP systems – have been fully implemented and there is a ton of content available at launch – with more to come on a regular basis.

To prove this point and to apologize to the community for the delay, DRAGO releases brand new screenshots and a “Feature Video” focusing on the Multiverse. Producer Erik Simon will explain the story behind the worlds of Otherland and show some never-before-seen footage – including real gameplay.

About Otherland:
In the Unreal-powered Action MMORPG, based on the bestseller novels by Tadd Williams, players explore a series of virtual worlds, each with a completely unique look, but connected by an overarching storyline: The fantasy world “Eight Squared”, the cyber-punk inspired “Bad Sector”, the Asian “Five Isles” and the SciFi planet “Mars”. The “Lambda Mall” functions as the central hub for players to socialize, complete with bars, shops and personal player apartments. Thanks to its unique setting, Otherland features several innovations for MMOs, among them the eDNA of NPCs, Avatars and Items as well as the “USpace” (Player housing) and “ClanLand”-systems.