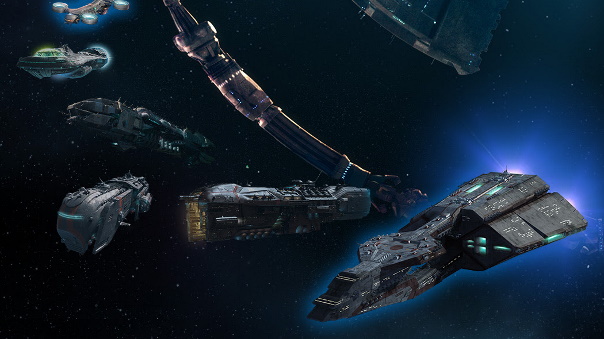 OGame is proud to celebrate its 17th anniversary and is doing so with a massive update to the game. This update is not live yet, but it is available on the OG Test Server and is the massive 7.0 update. 7.0 lets players choose from three distinct classes for the first time, to offer a focus in their galactic empire-building. These classes (Collector, General, Discoverer) each has their own bonuses.

In addition, there are new ships, with one per class Crawlers (Collectors) benefit from increased resource production, Reapers (Generals) collect a portion of debris immediately after a battle, and Pathfinders (Discoverers) can discover lost debris fields on expeditions. Players can order the ships in their shipyards, they can only actually produce their own class-specific vessels. To gain the benefits from the other models, they can pick these up through the new Marketplace. Resources, items and ships can all be traded here.