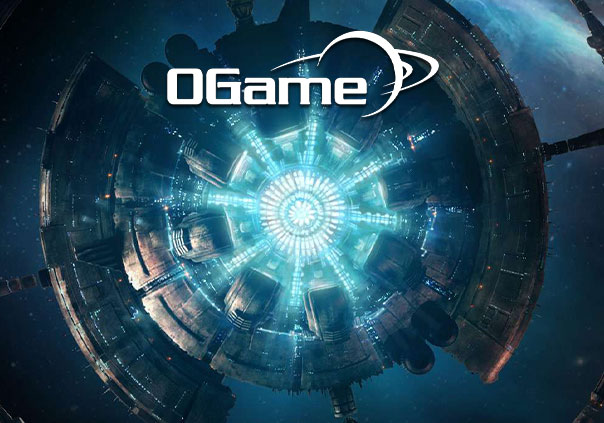 The battle for supremacy in space has begun:

Thousands of galactic pioneers venture into unknown quadrants to establish new colonies and secure valuable resources. Gigantic fleets of spaceships are built up and dispatched on missions to subjugate enemy galaxies.

The fates of whole populations lie in your hands!

►Build an interstellar empire complete with economic and militaristic infrastructure.

►Obtain resources by mining them, or destroy other players and take what you want.

Players purchase Dark Matter, with which they can purchase resource acquisition boosts.

OGame is proud to celebrate its 17th anniversary and is doing so with a massive update to the game. 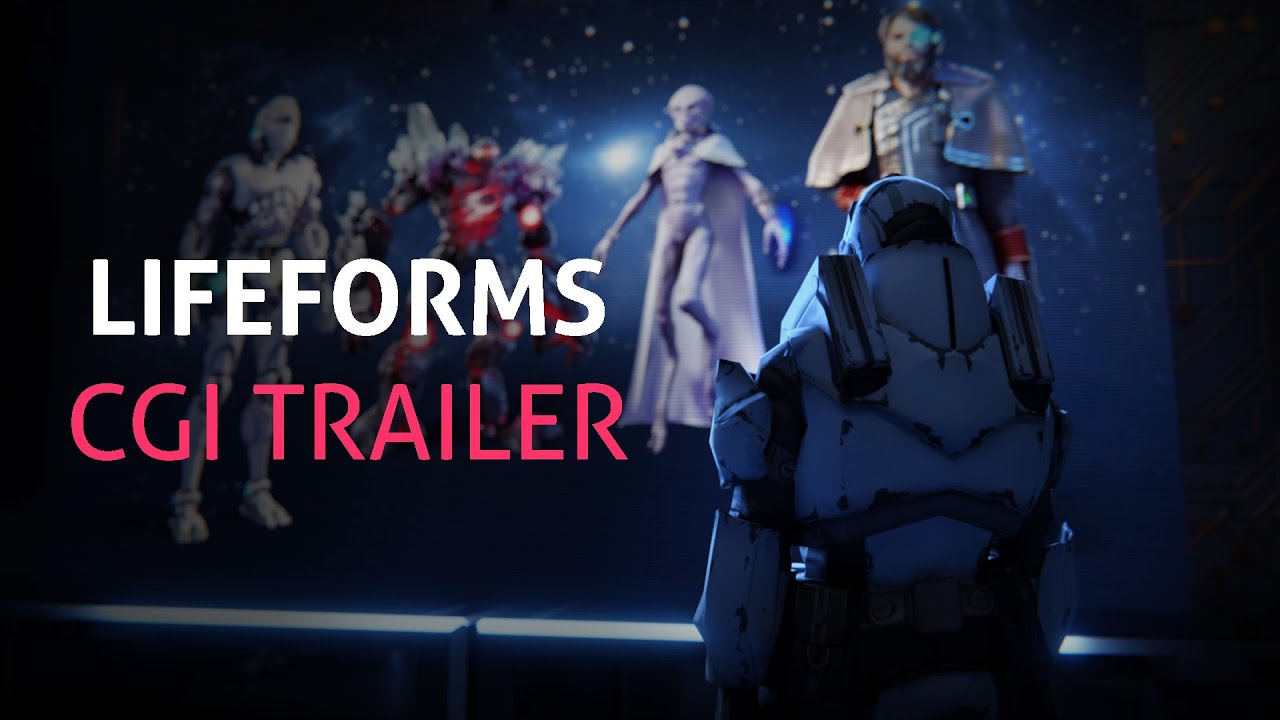 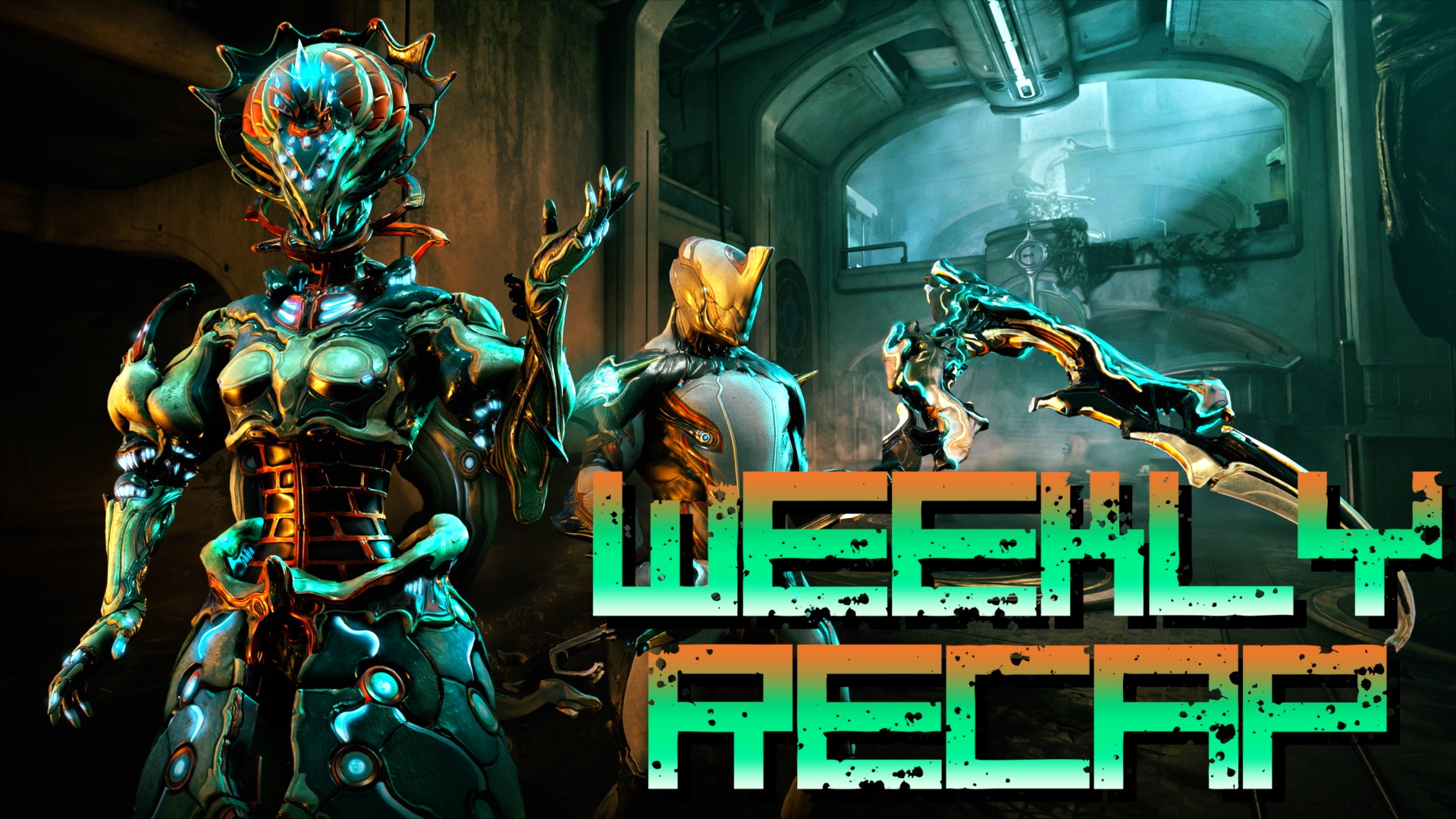 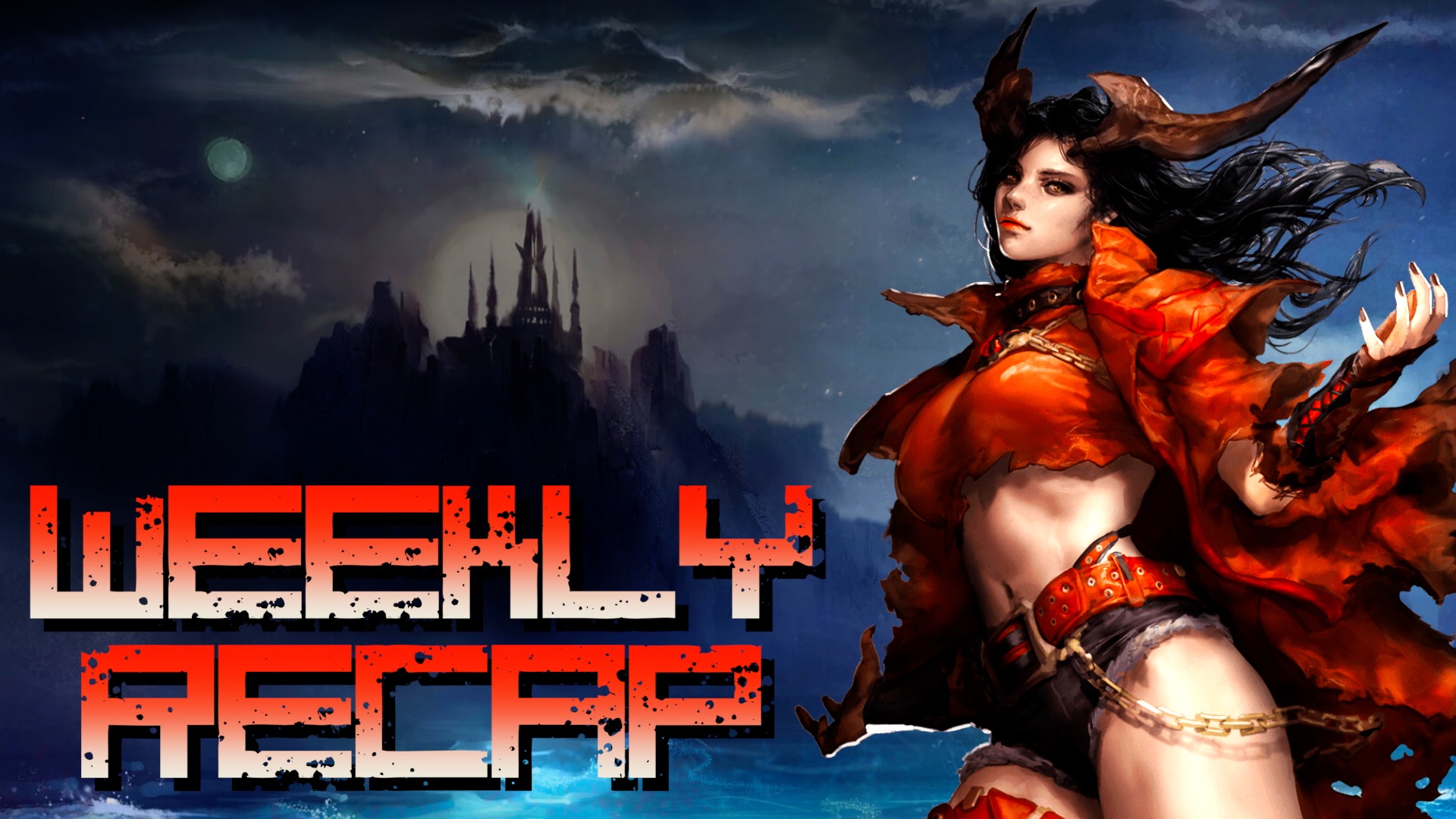 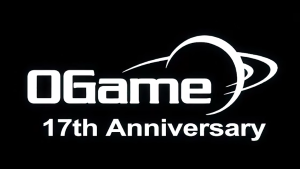