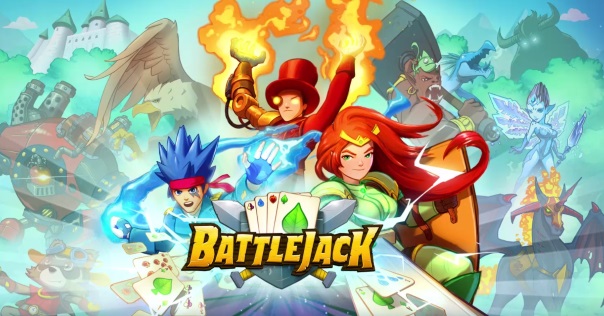 Nexon, a worldwide leader in online and mobile games, and Grand Cru, an independent mobile game studio based in Finland, have announced a partnership to launch Battlejack, a fantasy card battle RPG, on mobile devices worldwide this summer. Battlejack is a card battle RPG promising more than 100 story-driven levels as players collect, fuse, and evolve their cards. Its roots are in the familiar card game of Blackjack, but with a fantasy spin.

“Battlejack is a fast-paced card battle experience with high-risk, high-reward tactics rooted in the simple, yet highly strategic game of blackjack that is universally understood by people around the world,” said Markus Pasula, CEO, Grand Cru. “Whether players are fans of RPGs or classic card games, mobile gamers across the globe will feel right at home when they pick up Battlejack for the first time.”

Users everywhere will be able to do battle with the forces of Chaos later this summer.