New Romance of the Three Kingdoms Mobile Coming in November 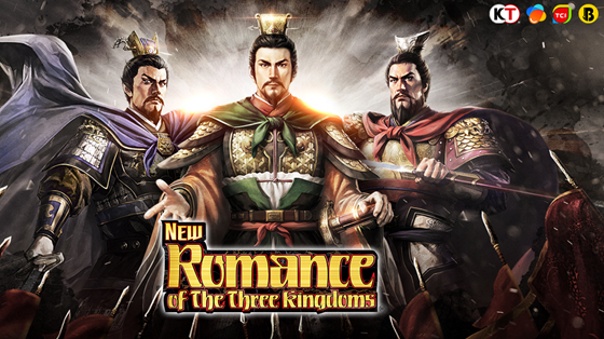 Koei Tecmo announced that a mobile version of Romance of the Three Kingdoms XI is coming in November. The long-time historic strategy title from Koei will come to life on mobile devices where players around the world can compete on a one million tile map. The game provides multiple side quests and missions, providing users with tactical combat and strategic gameplay experience. Zhao Yun, Cao Cao, Dian Wei, Lu Bu and more will come to life. The game itself soft-launched in China earlier this year and has been downloaded over six million times. BBGame, having worked closely with KOEI TECMO and the original “Romance of the Three Kingdoms” designer Ken Kitami, successfully re-created the beloved series so that users can once again see and experience the world of the three kingdoms along with its famous generals.