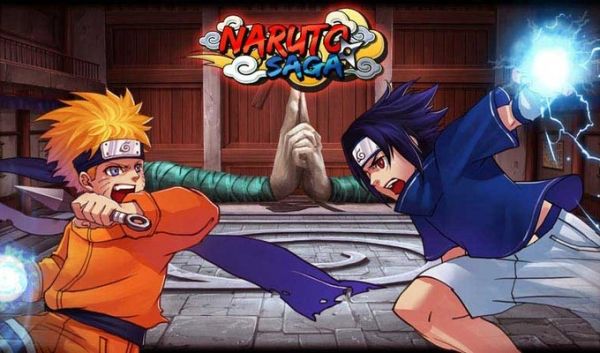 Chapter IV introduces a Ninja World War that grips all of Naruto Saga, pitting ninjas against one another in the ultimate bout for glory. Players will be taken on a journey through exciting new plot points inspired by the Naruto anime series and unlock new elite instances with great rewards.

Players will enjoy a host of improvements to the Naruto Saga experience with Chapter IV, from improved partner effects and tweaked item attributes, to graphical and layout optimizations for easier gameplay. Handy new tips will also help players with synthesizing their Seven Swords for maximum effect.