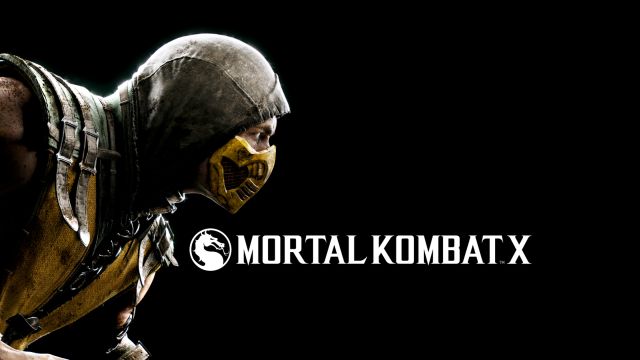 “NetherRealm Studios has created a Mortal Kombat X mobile experience that allows more players than ever before to play this over-the-top fighting game through their ever-present smartphones, tablets or other devices,” said Ed Boon, Creative Director, NetherRealm Studios. “What’s more, we’ve expanded the unique cross-connectivity feature that links the mobile and console versions of Mortal Kombat X, delivering unique rewards to all players for simply playing the mobile game.”

The console and PC versions of Mortal Kombat X will be available worldwide on April 14, 2015. Once launched, players who own the forthcoming console or PC versions of the game will be able to unlock content in the mobile game and vice versa  by signing up for a WB Play account and completing tasks and achievements within each version.