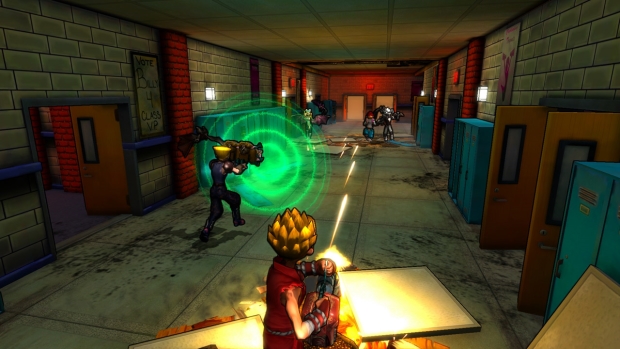 “Giving players super early access to the game lets the community be directly involved in the development of Monster Madness Online,” said Jeremy Stieglitz, director at Nom Nom Games. “Fans can have input into features they would like to see in the final game.” 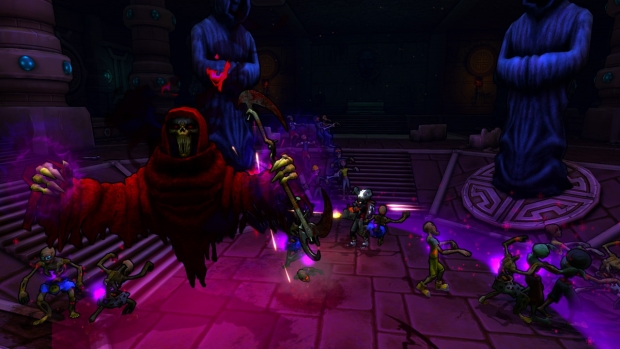