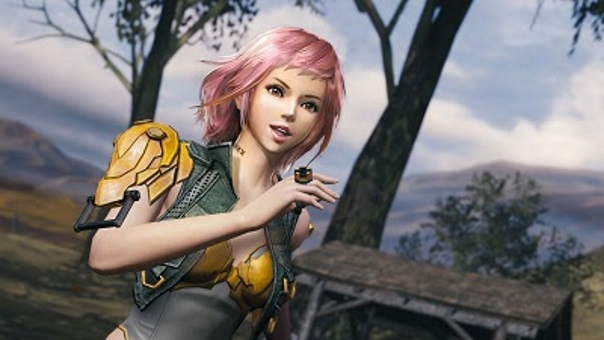 The award-winning Mobius Final Fantasy has begun the next part of its saga with Season 2, “Warrior of Despair”. A new character, Sophie will take the lead, with the release of Chapter 1: A World Adrift. In addition, players will be able to obtain Sophie’s job as a Freelancer and acquire the new Ultimate Hero Dawn Warrior through Season 2 story quests. There will also be a Warrior of Despair Celebration Campaign for its release, with several boons and bonuses to commemorate the release:

A new Legend Job, based on Final Fantasy VII’s Vincent is also available starting today, and ending on December 31st: Agent of Scarlet Woe. This is available through a Boosted Greater Summon. Players can also take on the appearance of Tifa Lockhart by obtaining the new Ultimate Hero.