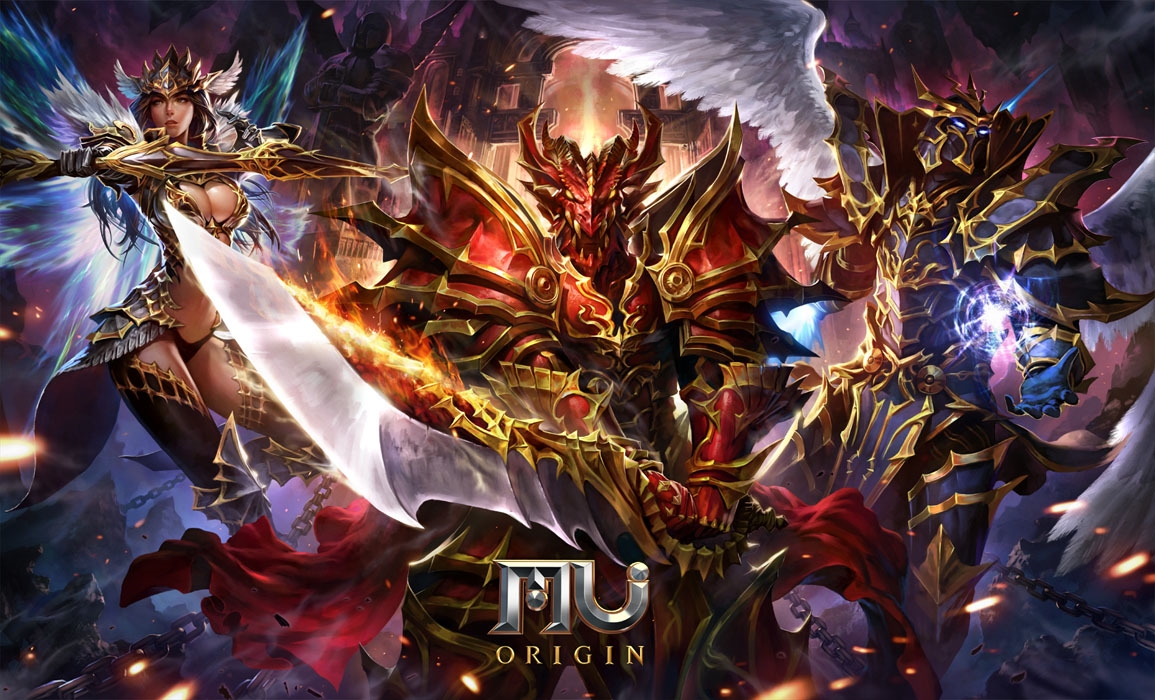 WEBZEN, a global developer and publisher of free-to-play games, announced today that the Closed Beta for its mobile MMORPG MU: Origin kicks off on Google Play on the Android mobile platform on the 25th of January (UTC).

The Closed Beta is limited to thousands selected testers who signed up for the early access. The beta testers can download the game fully localized into English, and total 3 servers- US WEST, US EAST, EUROPE are now available for the Closed Beta Test. The Closed Beta will be running from today until 1st February, 2016 (UTC). Upon its conclusion, player progress and characters will be wiped.

Players can choose between a total of 3 distinct classes – Dark Knight, Dark Wizard, and Elf. The closed beta test gives players a first insight into the game’s settings and features, allowing them to progress their character and wings, and experience endless battles with thousands of players together in four dungeons including Story Dungeon, Daily Dungeon, Party Dungeon, and Endless Tower. PvP enthusiasts will be able to take part in Arena to defeat other players to win exclusive rewards.

In addition, 4 daily events such as Devil Square, Blood Castle, Angel Temple and Chaos Castle will open according to their schedule, and difficulties vary depending on character’s level. Players also will be able to get a number of valuable items dropped from World Boss, and tremendous amount of Zen from Golden Forces, and 8 times more EXP rates from Colosseum.

The Closed Beta registration hasn’t ended yet, and Closed Beta Sign-up will continue until the closed beta test ends on 1st February, 2016 (UTC). Any Android phone or tablet user who can access to Google Play and a compatible device in Europe, North and South America still can sign-up for Closed Beta on the official MU: Origin website at: http://muorigin.webzen.com/

Along with the Closed Beta, the MU: Origin team is organizing events such as Bug Report King and Give us your Feedback that players are encouraged to leave feedback and report any bugs they may encounter. Potential participants will be able to get special rewards, including Epic Tickets, Gold Bars and more items along with the official launch of the game.