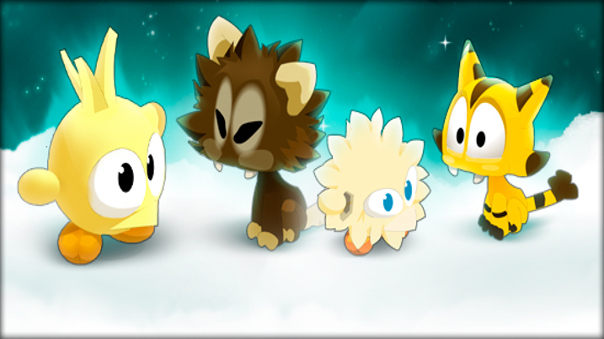 Pets have played an important role in MMORPGs since the genre’s inception. Ultima Online had several skills dedicated to the catching and maintenance of pets; it even allowed players to tame dragons for use in combat. In the next wave of games including Everquest and Dark Age of Camelot, it was only certain classes that had access to pets. Classes like EQ’s beastmaster or DAoC’s Necromancer were almost entirely reliant on summoned pets. WoW broke the mold a little by allowing all players to own non-combat related pets but limiting the really powerful ones to certain classes like the Hunter. 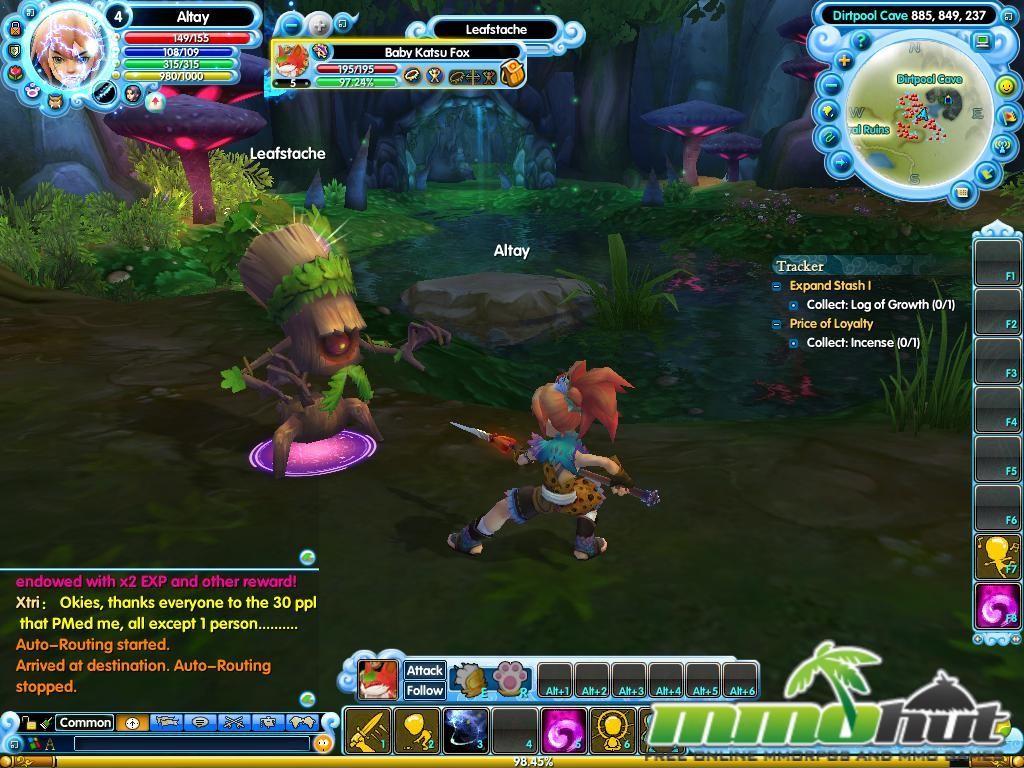 Today, the most exciting experimentation with pet features is happening in the free to play MMORPG market. Games like Ragnarok Online (which now has an official f2p server) allow players to catch almost any creature as a pet. In NosTale, all players are accompanied by powerful pets which can level up and acquire new skills. Players often form a special bond with their virtual pets. Many browser based games are built around the sole concept of virtual pet ownership. The oldest of these is probably Neopets which is still around today and still attracting a huge audience. Not only can players feed and battle their neopets but they can even buy it books to improve its intelligence or paint various colors using special (and often expensive) brushes. 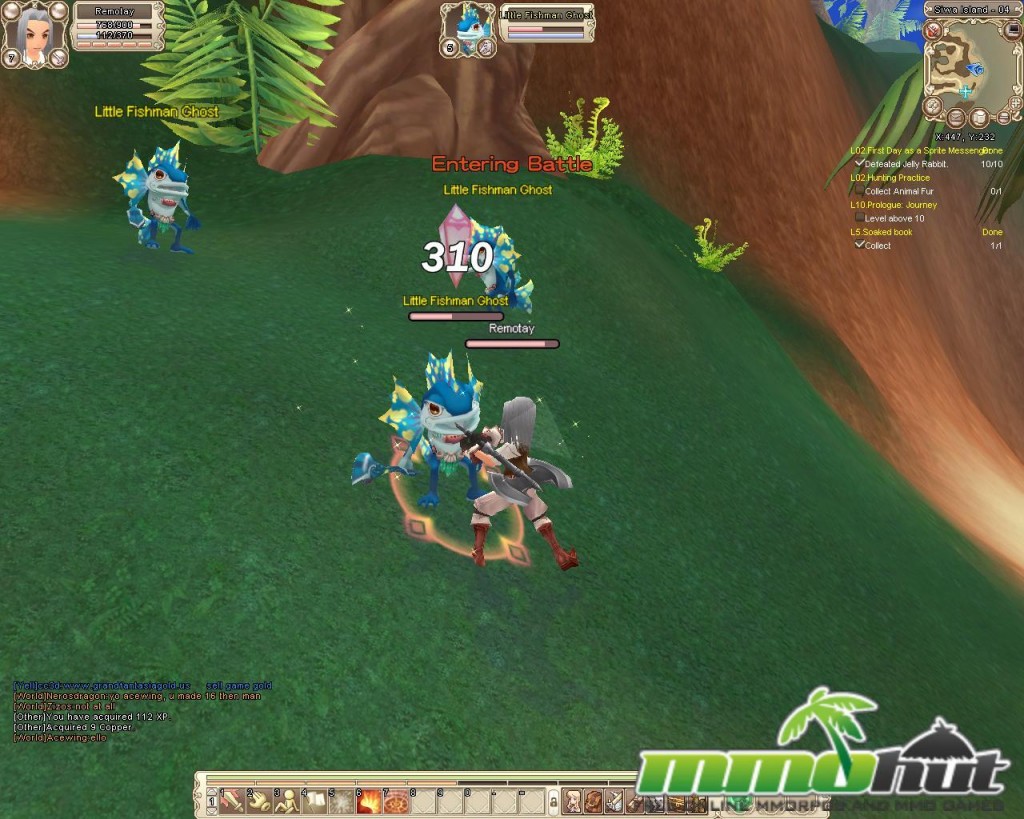 More recent F2P MMORPG releases use pets as permanent but mainly non-combat related companions. GhostX and Grand Fantasia are two games currently in open beta with totally different art styles and themes but both make use of the pet system I just described. During character creation, players not only customize their pet’s appearance but also name them. In GhostX, these pets transform into the player’s weapon, and in Grand Fantasia they help the player gather loot and rummage for goods. These pets have their own experience meters and can level up, learn new abilities, and change over time. 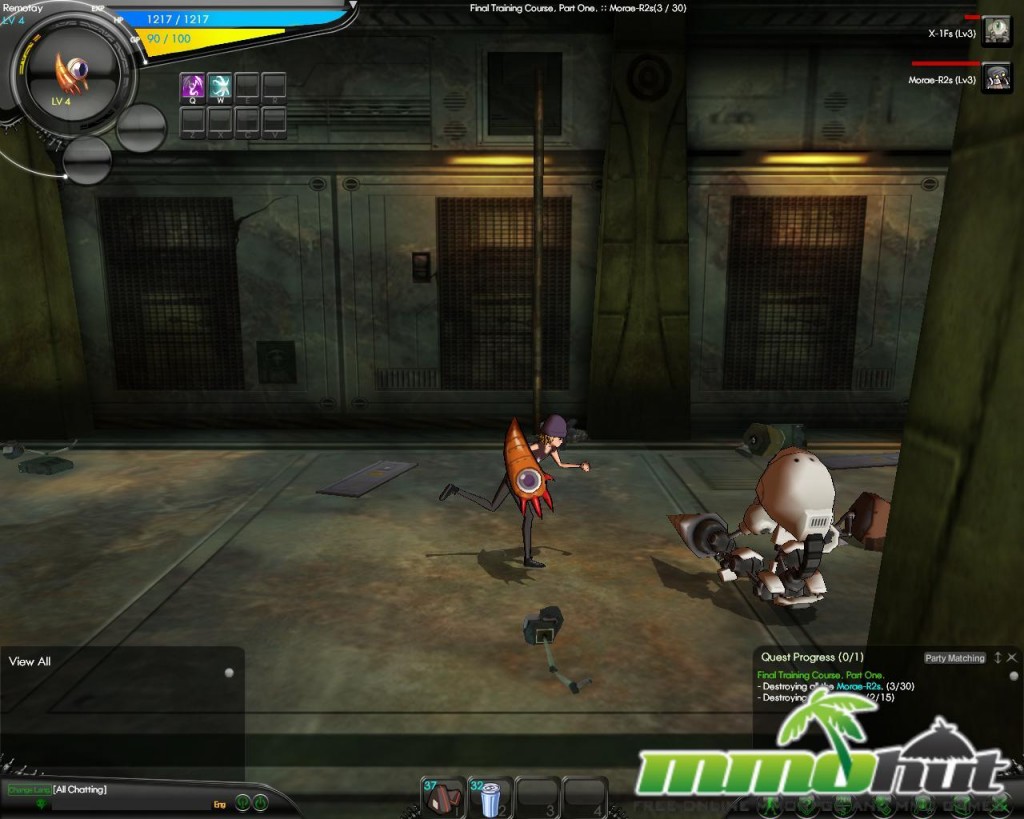 Pets have been linked with MMORPGs since the beginning and are especially popular among games aimed at a younger audience. Companionship is a vital part of any virtual world and there’s no better way to foster that sense of cooperation than letting players either start off with or rapidly acquire a pet. Many times players will need to heal or aid their pet in combat which helps get players ready for end game content where groups of players have to work together to take on powerful bosses in instanced dungeons. What pet system works the best? Based on current trends, I would have to say those that let players chose their level of commitment. Pets that require upkeep or more attention to stat/skill growth should be limited to a few classes while more general pets, like mounts should be open to all players.