Turbine has temporarily delayed the launch of LOTRO’s Helm’s Deep expansion after suffering a power outage at its data center. As of now all servers are up and operational and more news on Helm’s Deep is expected later today. 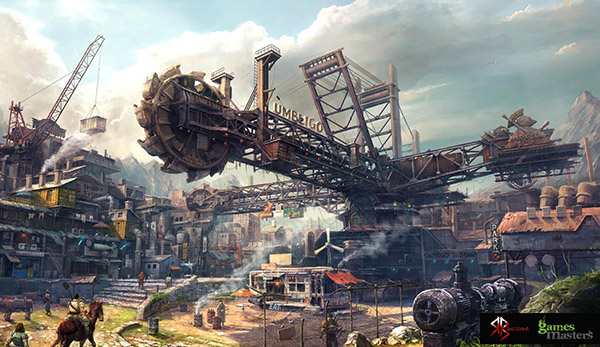 A deal has been announced to launch Red Blood in Europe with German and English language clients. The MMORPG is developed by Korean company Gorilla Banana. It is set to launch in the summer of 2014.

For three weeks Luvinia World will donate the proceeds from the sale of three items to the Philippine Red Cross to help with recovery efforts after Typhoon Haiyan. The items, Protectors Knapsack, Refined Precious Stone Gift Box, and Ashes of Void Crystal x1000 are available now. 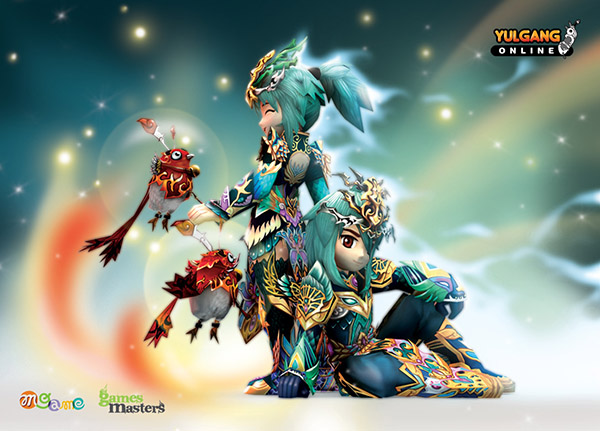 Games-Masters.com has announced that beta registration for Yulgang Online has begun. Anyone who registers on the official site will receive an exclusive Founder package.