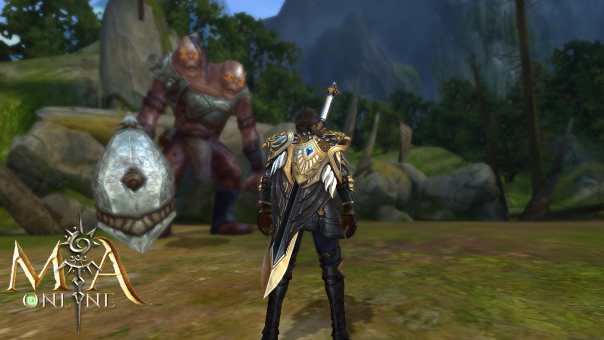 On November 17th, Mia Online announced the release date of the 3D open-world action MMORPG from Cubizone. At the High Grounds Cafe in the Philippines and at the Battle Arena in Malaysia, events were held to announce the date. Mia Online will officially launch for players on December 4th, 2018, and at these events, there was both a Panel Discussion and Official Game Date Launch Announcement. During the event, one of the large-scale PVP features was showcased, where influencers and streamers tried out the 10v10 battle feature. Mia Online will feature six character classes, most of which are non-gender locked. Paladin, Ranger, Mystic, Assassin, Melodist, and Berserker all have non-linear development and customization. Interested parties can pre-register at the link below.

“What separates MIA ONLINE apart from other MMORPGS is the combination of its features. You have Flying Mounts, Ring and Merge Systems. Best of all, is the Community and Competitive features are strong. We are very excited about NATION WAR.” Says Louise Cachuela, Product Manager of MIA ONLINE.