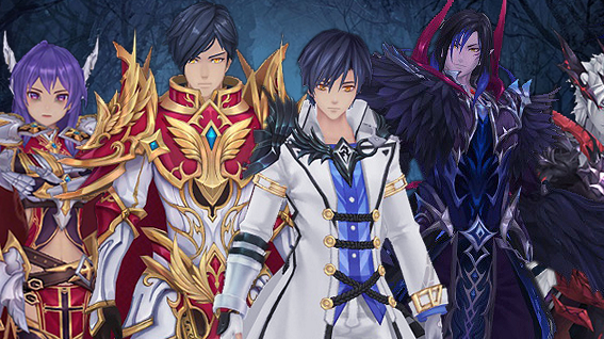 Players of the Anime-MMORPG Aura Kingdom have a new adventure awaiting them when they reach the level cap. For those who have completed the main quest and level cap can now awaken and reach true greatness. Upon meeting these requirements, a quest will be offered to acquire “awakened” status. Players will become “Super-Level 1”, receive an exclusive character banner and other new features. The golden Beebies and reworked character stats also await the awakened players, who victoriously faced the dangers of Azuria. At the holy temple, brave Guardians, Wizards and Ravagers can prove themselves worthy by cleansing the sacred grounds of their evil occupants and collect glorious rewards such as golden weapons and new armor formulas.