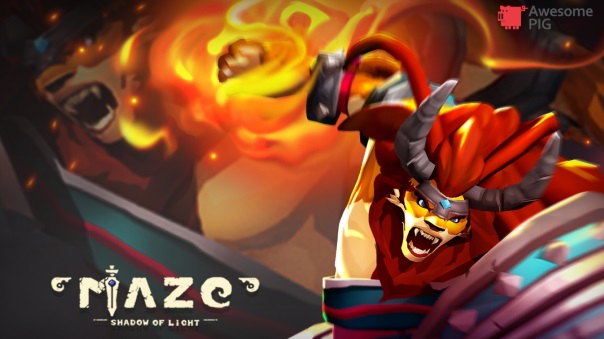 Tag-team RPG Maze: Shadow of Light goes live today from Korean developer Thumbage. The game prioritizes
dynamic gameplay and controls with the unique Tag Action system feature, which enables players to swap between their Heroes and Guardians to activate chain combos to bring down their enemies. The story of the game brings players to defend the world, “Tera”, from the enemy “Diabolus”. In Maze: Shadow of Light, using the right abilities at the right time is key, and when combined with the Tag System, incredible combos can be realized. Some of these combos have passive effects as well such as “Increased Damage”.

To celebrate global launch Maze: Shadow of Light is giving out White Knights’ costume limited edition for all players on the first day.