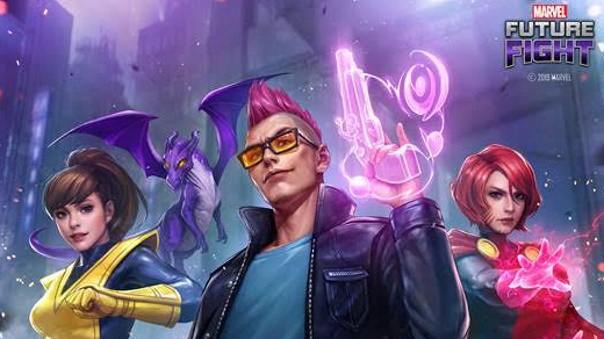 The Phoenix Force emerges in Marvel Future Fight in their latest update. This X-Men themed update offers new characters and uniforms, as well as a new Danger Room dungeon. Kitty Pryde, Rachel Summers, and Kid Omega join the battle today, and there are new Phoenix Five themed uniforms to collect. This update introduces the Danger Room, which is a real-time PVE dungeon, where players undertake 3 vs. 3 battles.

Other additions and improvements to MARVEL Future Fight include: