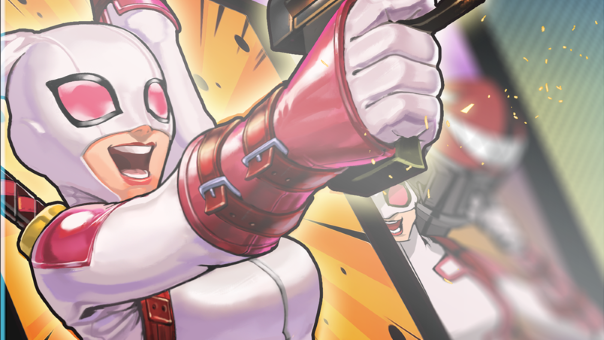 Marvel Battle Lines has received its first major update today, which raises the max player level and adds 45 new cards. 100 additional stages were also added, and this is the first major update to expand the current campaign, with chapters written by Marvel writer Alex Irvine. The newest story includes locations such as Wakanda and will lead to an ultimate battle against the Mad Titan himself, Thanos.