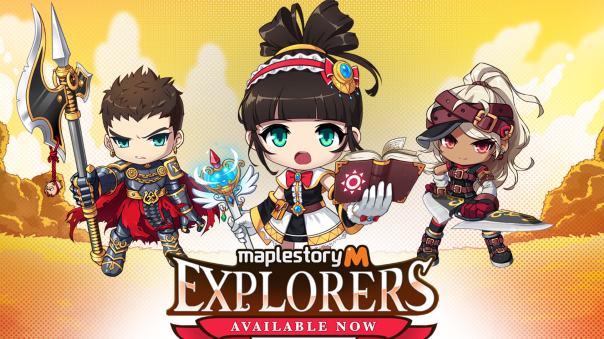 As of today, MapleStory M has three new unique explorer characters to choose from. This includes the thief Shadower, Hero, and the ArchMage (Ice/Lightning). The Shadower hero uses daggers in close-combat, the Hero uses a mighty Two-Handed Sword and Two-Handed Axe for main weapons while the ArchMage is the flashiest Magician Class of Maple World, wielding powerful ice and lightning magic. There is also the new Emblem Enhancement feature, a new system where Emblem Trace can be extracted from Elite Items to make Emblem equipment more powerful. It also features Exaltation where players must use Elite equipment that is identical to the base equipment or utilize Exaltation Stones as material during Exaltation. There are also new events in this update to help the new classes grow.