Publisher R2Games and game developer “Gameguyz” has just launched their pixel-style browser MMO into open beta. Magic Barrage is a new kind of MMORPG takes elements from classic games with bullet-hell shoot ’em ups, along with an art style reminiscent of console games from the early 90’s. 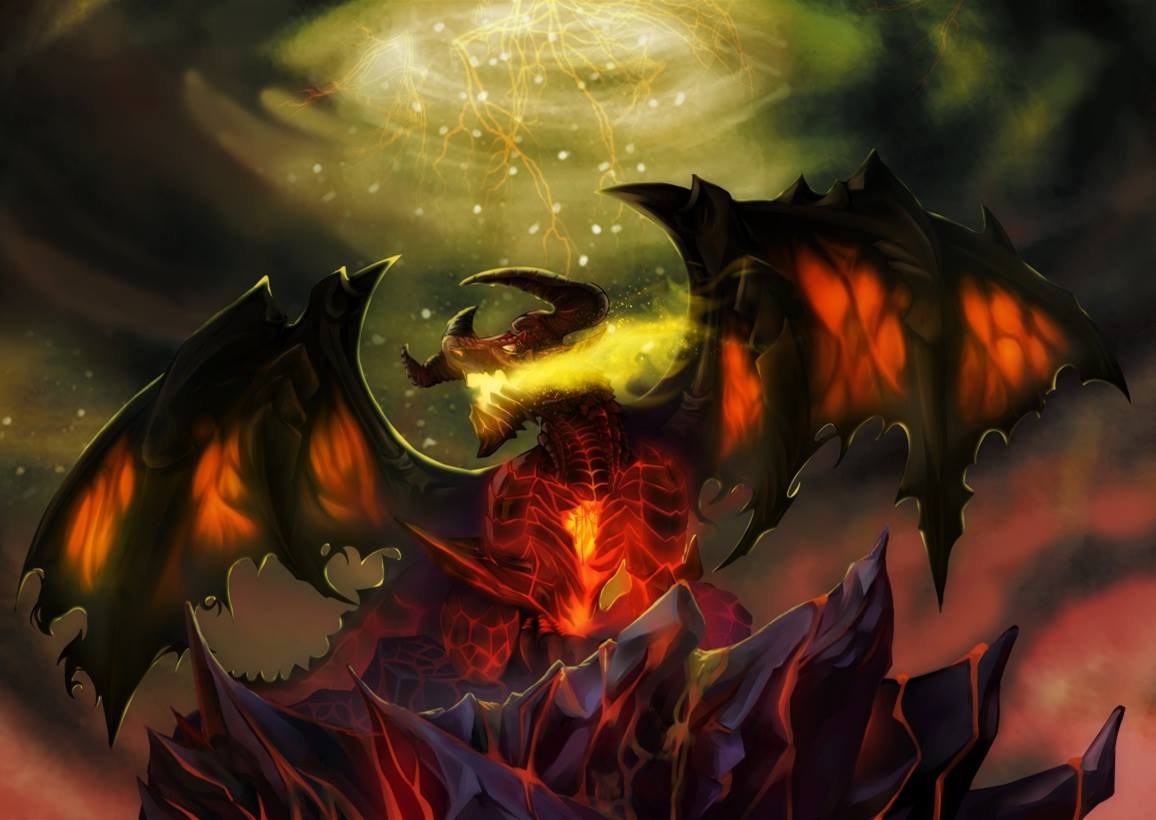 There are eight classes you can choose from and each class has different skill effects. As an MMOG, it also includes several feature standard features including crafting systems, guilds, PvP and pets. Unlike most MMORPGs, Magic Barrage’s combat will test reflexes, send countless enemies that show no mercy against players and epic bosses that pack a challenge.

To celebrate their open beta launch, several in-game events have also been prepared:

For more information on Magic Barrage, you can visit their official websites at: http://game.gameguyz.com/ or http://magicbarrage.r2games.com/