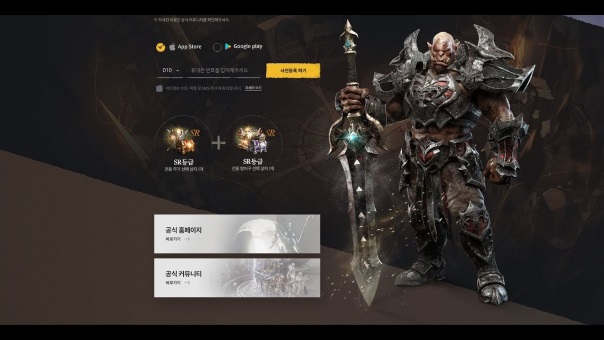 During Netmarble’s inaugural “Revolution Player Summit”, the Orc Race for Lineage II: Revolution was showcased, and a special limited-time event was teased. This limited-time event coincides with the first year anniversary of Lineage II: Revolution and will feature iconic Batman characters in collaboration with Warner Bros. Interactive.  The next update, “Dawn of Destruction” will herald the arrival of the Orc Race, which starts at level 180, with 500,000 combat power. It also has Orc-Exclusive weapons of Claws, Two-Handed Swords and Wands, and a new REgion, Avento. The level cap will increase to 320, the 2nd Class Transfer – Part 2 will come, and also brings with it Cross-Server Dungeon Matchmaking. New Servers are on the way as well with a Server Merge, and the Tower of Insolence increases to 145 floors.