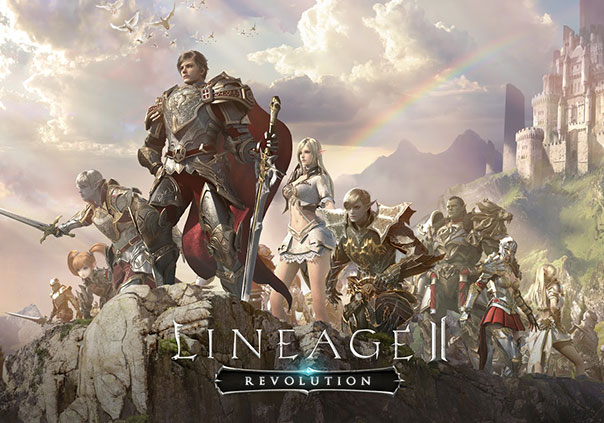 Lineage II: Revolution is an upcoming free-to-play mobile fantasy MMORPG developed by Netmarble Neo. The game’s Korean client is currently released and there is an English client in development.

In Lineage II: Revolution players can experience the same world and lore of the Lineage II world that they’ve come to know and love, but now its on-the-go with the high quality graphics of the Unreal Engine 4! Players can choose from one of 4 different gender-locked races (human, elf, dark elf and dwarf) and 3 playable classes (warrior, mage, and archer) for their character, leading them through the story of the world 100 years before the events of Lineage II. Characters can be further customized with different kinds of armor, different hairstyles, gestures, and attack styles that will make them stand out from the crowd.

Making sure to stay true to its roots, Lineage II: Revolution includes large-scale multiplayer content like group dungeons and massive siege wars, as well as monster-filled open fields for you to go hunting in. Combat is fought in an action-oriented manner where you’ll need to aim your attacks in the right direction to ensure they end up connecting. When you’re not looking to go out hunting by yourself you can join a Guild and party up with your Guild members to complete difficult quests and raids. Some quests will be so difficult that you’ll need to work with other players to complete them, so don’t be afraid to make some friends along the way on your adventures.

By putting such a massive, gorgeous world in the palms of your hands Lineage II: Revolution offers you a mobile gaming experience like none other. Customize your character, battle fierce monsters, and wage wars with your fellow players all the while unleashing the full combat potential of your character!

This is my first foray into the Lineage series of games, but not my first mobile MMO. But what is the appeal?

Lineage 2: Revolution has a brand-new update going live today from Netmarble, that adds crafting to their world.

Lineage II: Revolution has a new update that's live today, and brings with it the new 'Kamael' race.

Netmarble has begun pre-registration for a huge new update, that adds the new Kamael race to Lineage 2: Revolution. 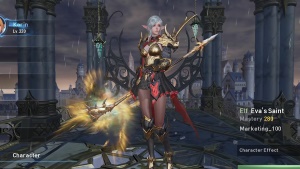