Soon Summoners Rift’s meta will be torn wide open when teams are thrust in a new way of playing League of Legends. We’re talking same rules, same map, but six players to a team. Will we see double junglers? Two mid and two bottom to battle it out over dragon? Or maybe a unified jungle farm with players spread between lanes and roaming? The only thing that can be certain is the uncertainty of how this all plays out. Chalk one up to Riot for such a simplistic yet fun idea. 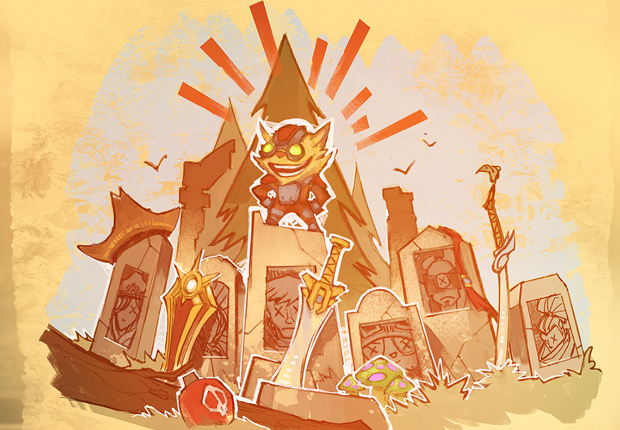 Learn more about how Mundo will still go where he pleases on the official post.