On February 14th, 2013, Nexon America released a new update for Dragon Nest called “Memoirs of a Beggar”. This update focuses on a once-famous Pirate King and his treasures, which are hidden across the land of Altera. Players who have reached Level 24 and above can access the new content and begin their adventure to find Pirate King Loffy’s hidden treasure. 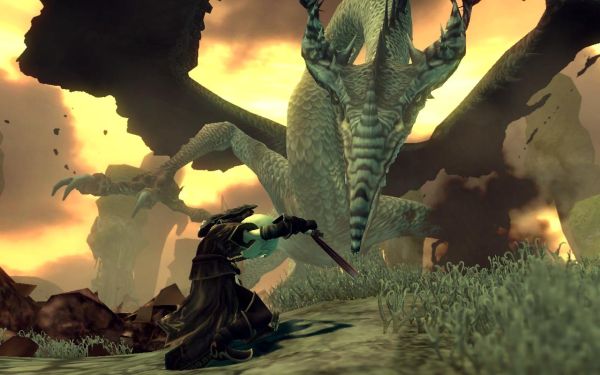 In addition to King Loffy’s game, players will have the opportunity to obtain new seasonal costumes, rare wings from the Dragon Egg and rare costumes for the Costume Synthesis Tablet, which are available until March, through the Dragon Vault.