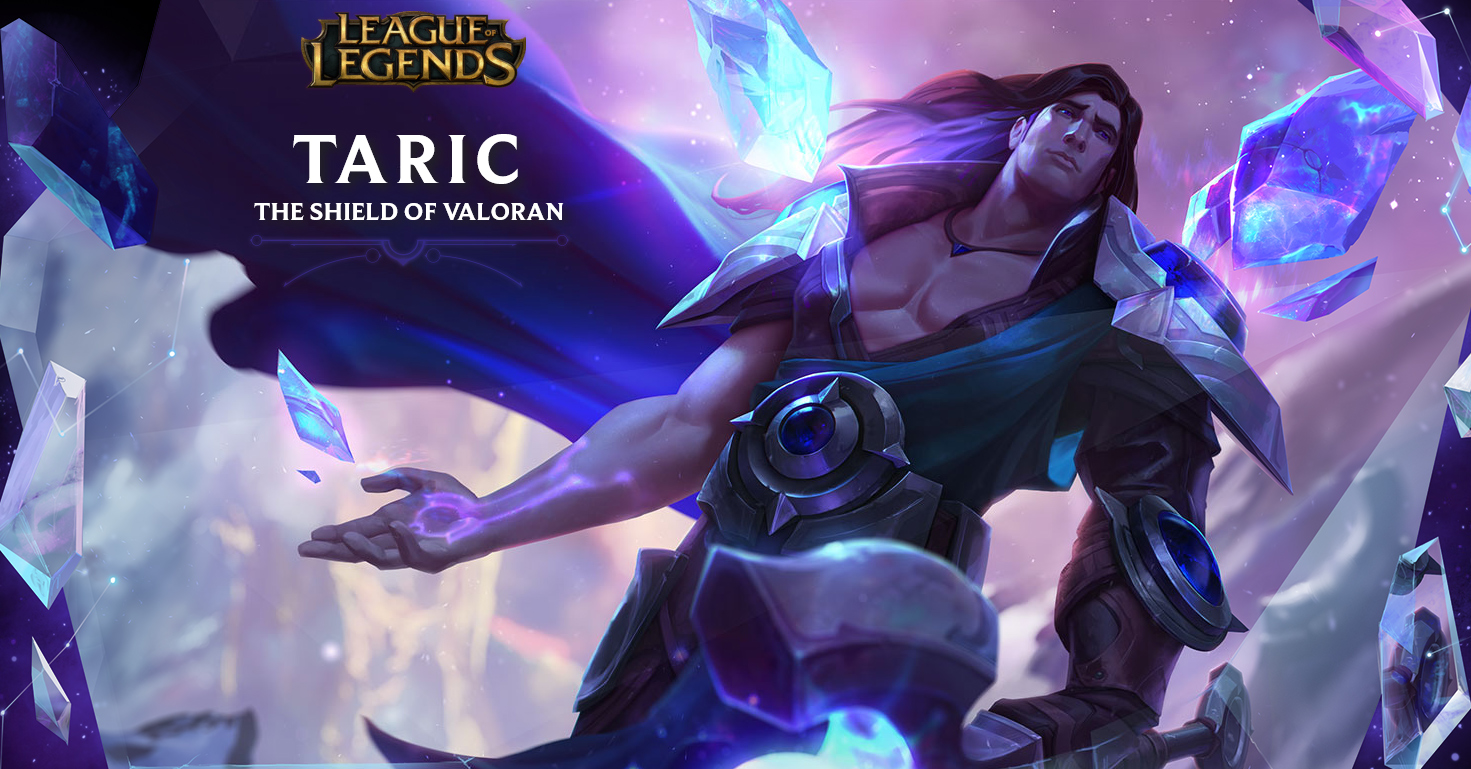 One of the OG champions, League of Legends has long promised a revisit to the Gem Knight Taric. Now at last that wait is almost over, as Taric has been reborn with a new kit, new audio, new lore, and improved flowing hair! He’s playable now on the public beta environment but below you can catch his abilities.

Passive: Bravado
Taric infuses his next two basic attacks whenever he casts an ability. He swings faster with these two attacks, which deal increased damage and reduce his cooldowns.
Q: Starlight’s Touch
Taric heals himself and all nearby allies based on the number of Starlight’s Touch charges he’s stored. Taric generates up to three charges over time.
W: Bastion
All of Taric’s abilities are simultaneously cast from both Taric and his linked ally.

Active: Taric links with an ally, shielding them from damage. Bastion remains on Taric’s ally until he recasts it onto another ally, or the two move far enough apart to break their link.

E: Dazzle
After a brief delay, Taric fires out a short wave of celestial energy in a target direction that stuns all enemies struck.
R: Cosmic Radiance
Taric calls on the stars themselves for protection. After a moderate delay, he and all nearby allies become invulnerable for a few seconds. 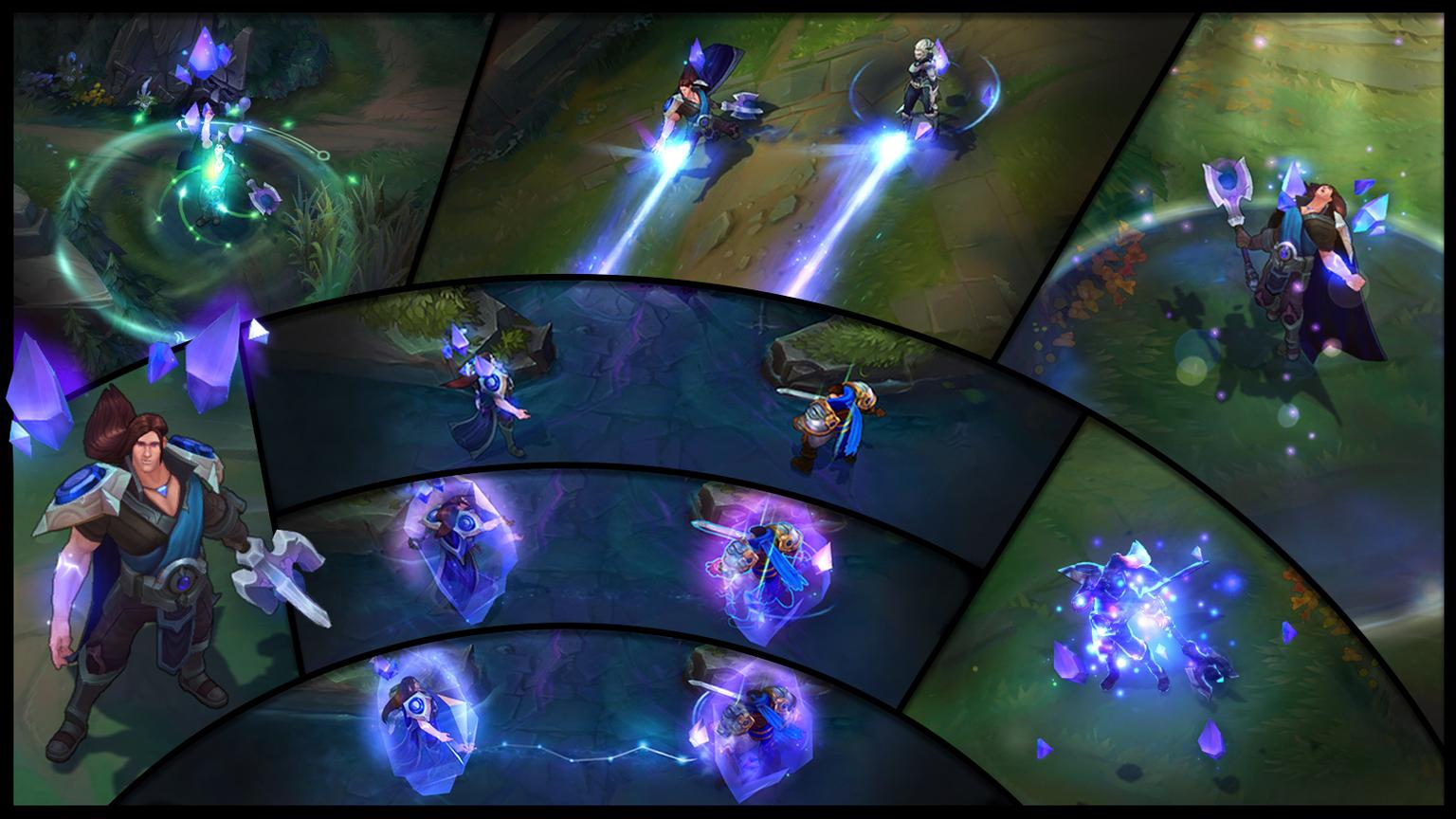 Catch videos of his ability and recommended playstyle in the rift on the official reveal page!

Also be sure to catch the update 6.7 patch notes including big changes to Soraka and Poppy. Plus some merging of splash art with the Chinese versions!