League of Angels II Embraces a Vital Update in 3.X.0 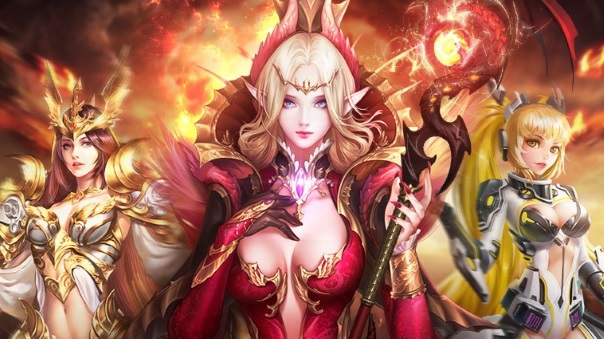 An update is coming to League of Angels II in the form of 3.X.0, which will vastly enrich the world with new content. This update will expand the universe of League of Angels, allowing them to experience more missions, battles in brand new chapters, and with them the flavor of the original story of League of Angels. With the raise in level caps, the game offers players more room to challenge their skills and receive wonderful rewards as a result. From March 9th to 15th, new players can join in the Newbies’ 7-Day Carnival using a special activation code, which will be released in the official forum at 8:00 AM, Tuesday, March 7th (GMT+1). The Carnival includes a wealth of precious resources and can help newbies to grow better and stronger. Special Weekly Quests with rich rewards are also here for existing players, including Mythic Hero, Artifact Equipment and a large number of resources.

Here are the highlights for the grand update: