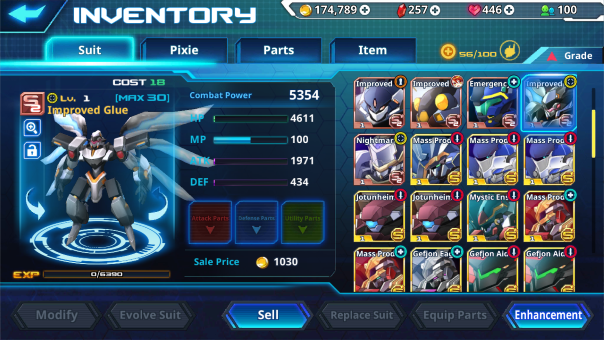 It’s time to suit up or shut up because Master of Eternity (M.O.E.) is here! The new strategy RPG from Nexon pairs adorable Pixies with ferocious Mecha for battles, exploration, and tackling this immersive universe. Master of Eternity is available on both iOS and Android devices, and brings fun turn-based combat paired with character customization and an engaging narrative. Master of Eternity explores a universe plagued with war between bands of personality-packed Pixies, commanding powerful mecha to engage their rivals, friends and foes alike. It will include a variety of game modes, from scenario-based missions, temple explorations, Alliance simulations, and PVP where players from around the world will see who is the strongest of all. There is also a global launch event, where players can receive valuable rewards, such as 500 Gems + 5 AP Recovery Tickets for sharing the official video, as well as 100,000-300,000 credit, Asgard Enhancement Tickets x5 for Pre-ordering the game.