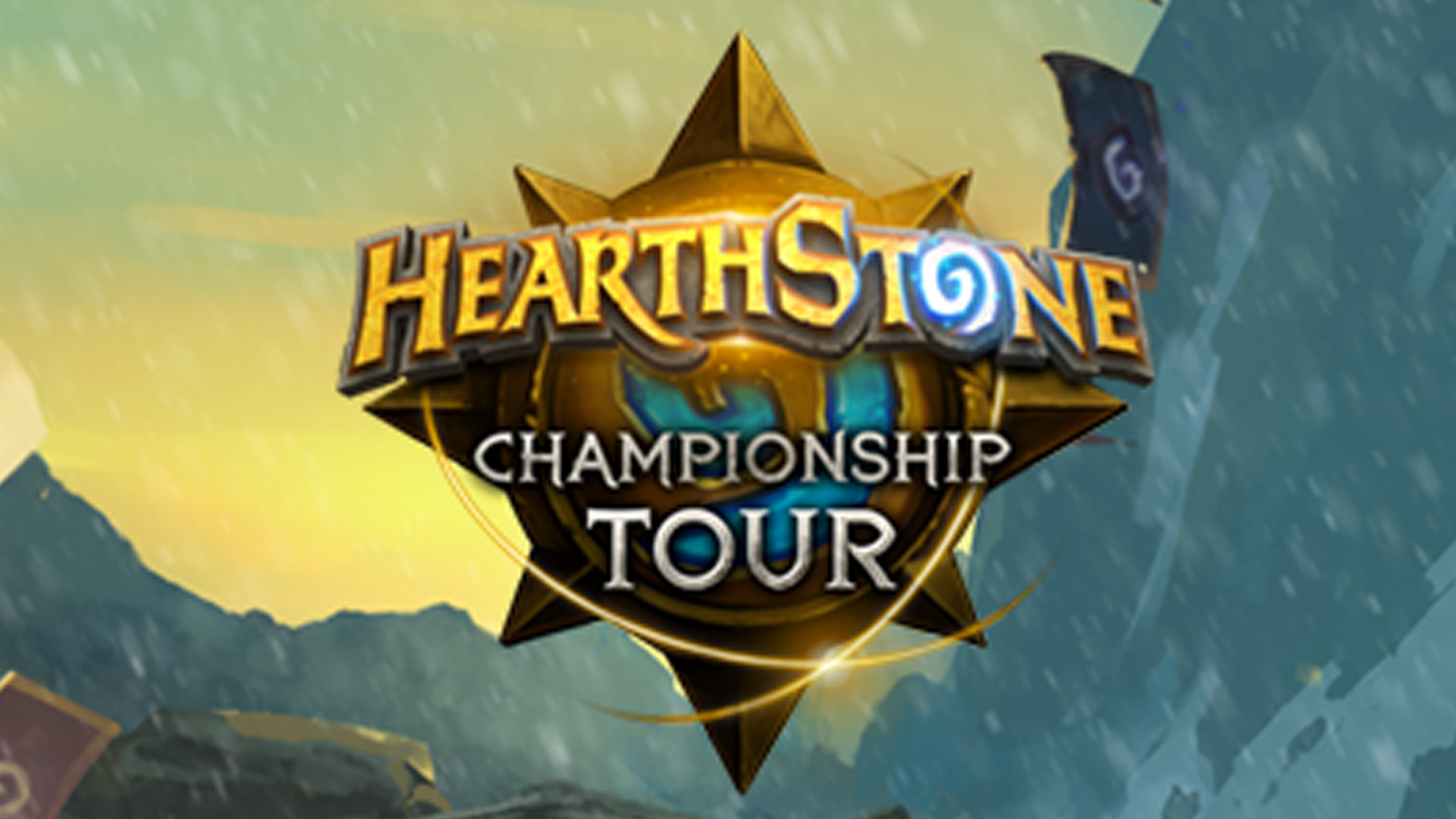 Another tournament another Pirate and Reno fest, however this time our winners went to the Bahamas!

While we only covered the top 16, have no doubt that these group of players are best in the West. Just getting to this point required winning a vast majority of their games against the top ranked of Europe, but their journey’s weren’t over yet, a warm and cozy vacation in the Caribbean depended on their performance here.

(Edwin taking charge of the board)
Glaser vs. Pavel(WIN)

(Stop winning so much Pavel, you make everyone else look bad.)
While it was more of the same decks we’ve seen before I was especially excited at the possible return of Shadowstep Leeroy and of course the genius tech card of Beneath the Grounds to break Reno match ups. Look forward to the next major tournament in the beautiful Bahamas.