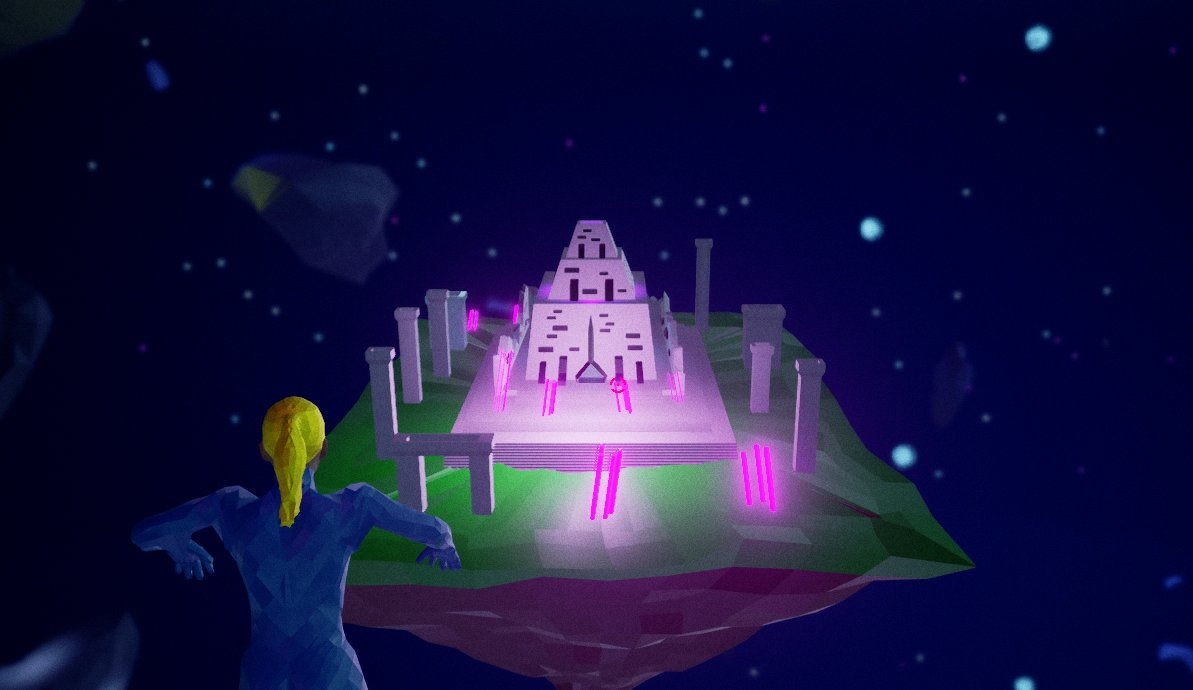 With an open beta planned to start on March 3, Starship Assassin is looking for new beta testers to sign up. Players who sign up may be notified for earlier beta access – previously only available to Twitch streamers and YouTubers.

Starship Assassin is basically the game I wish I had when I was a kid in the 90s. But it’s really early too. The game is just coming out of alpha and there’s still so much I want to add. The open beta is a good way to introduce the game to players and hear more about where they want to see the game go.

Starship Assassin features six different space assassins who must battle to defend their A.I. Core from the opposite team. The game features base buildling, low gravity combat, laser swords, and dedicated servers for reduced lag – all with a low-poly graphic style to give you a retro feel.