Have a Blast this Holiday Season with Soldier Front 2 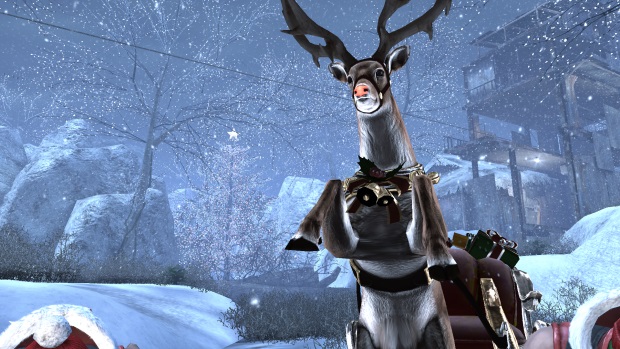 Rise through the ranks amidst holiday mayhem in Soldier Front 2! Aeria Games, a leading global publisher of free-to-play online games, has released details on the new December content update for the free-to-play first-person shooter (FPS).

Players will have the opportunity to add themed weapons to their arsenal as an early holiday treat. Rifles like the M4A1 Merry, Bolt417 Snow, and AK103 XM will definitely bring joy to any soldier on the battlefield, while two new M67 Grenades, the Snow and Snowman, will bring an icy end to the competition. New non-holiday themed weapons such as the QBZ97 Red Dragon, M4A1 Gladius and the unique Shuriken Throwing Star also round out the additions. 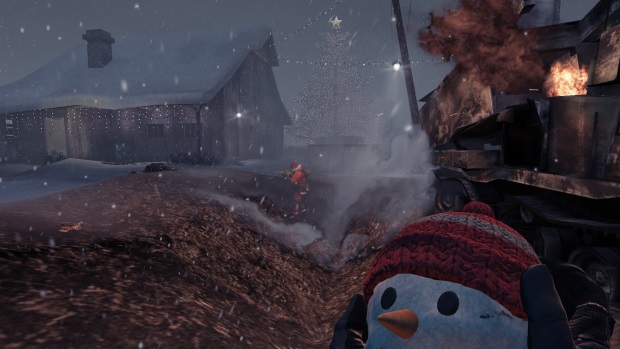 Of course, no weapon is useful without someone to wield it. Two new characters have also been introduced in the December content update. Players will now have the chance to play as the abominable Red Snow, or the sultry Cherry Bomb; each with valuable EXP and SP boosts.

Tower mode has also been introduced to the Capture game modes, creating a unique conquer-and-control experience. Players that hold the tower long enough will gain automated turrets at their disposal. And for an extra holiday kick, two fan-favorite maps have been snowed over: Hard Snow and Farm House, both featuring a Snowball fight game mode for a limited time.