Harness the Power of the Crystal with MapleStory’s New Hero, Illium 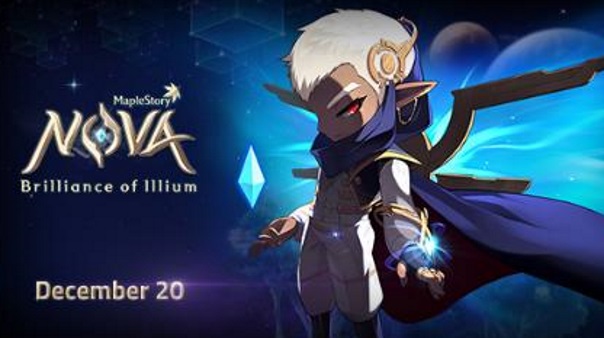 The season-long Nova Update continues in MapleStory with the release of another new character, Illium. Illium allows players to craft magical weapons, fly through the battlefield, and unleash magical doom upon their foes. Illium is one of the last remaining members of the Verdant Flora, a group devastated by a centuries-long civil war with the power-seeking High Flora, that has since been exiled to the small town of Sanctuary. Players must use the power of the ancient Crystal to awaken Illium’s magical powers to secure the Verdant Flora’s salvation once and for all. This update, “The Nova: Brilliance of Illium” features this new character, which is an intelligence-based Magician which offers a brand-new story experience and the option to create male or female Illium characters. Utilizing the Lucent Gauntlet, they can craft magical weapons and harness the ancient power of the Crystal. Players can also craft Ex, a small, mechanical friend that attacks enemies for a short duration.  Players can also use the power of the Crystal to make Illium fly freely through space using the Crystalline Wings, or to unleash a devastating magic attack against enemies.