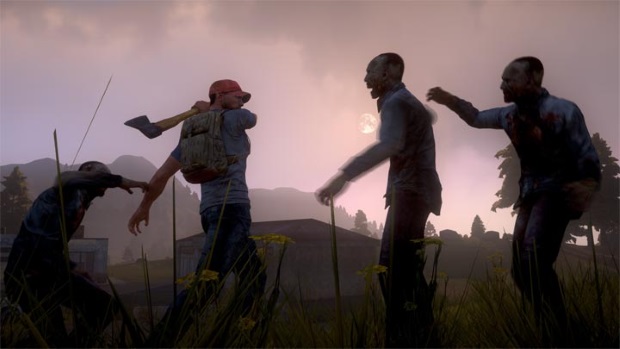 Today, Daybreak pushed a new update for H1Z1 along with the plans to host a Battle Royale Weekend to test the latest changes.

Among the changes added today are improvements for Battle Royale matches, including the launch of on-demand zones, queue fixes, automatic log outs after grace periods on the reward screen, player population tracking, and visual map changes.

Other fixes to the game include crafting changes, the introduction of the demolition hammer, and more. You can read the full patch notes here.