Gunscape to Deliver a Horrifying Shock to Systems 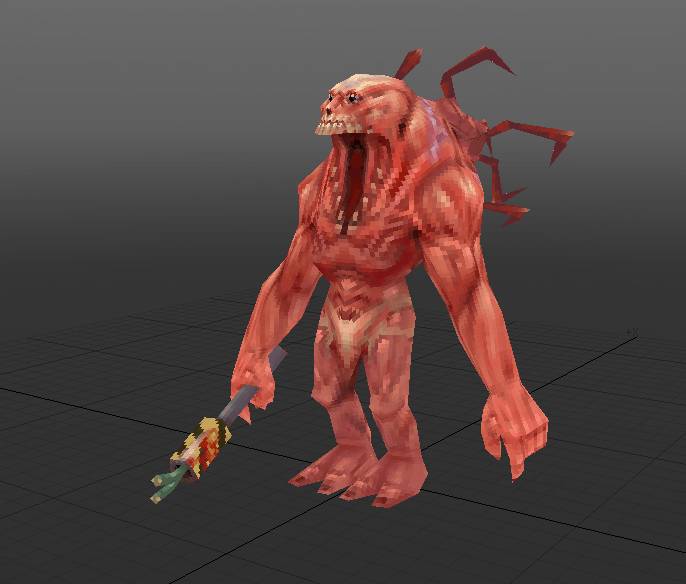 Just in time for Halloween, Blowfish Studios has announced Gunscape fans will have the opportunity to create, play and share their very own terrifying sci-fi levels with Seismic, the first piece of post-launch DLC planned for the first-person shooter and world-building hybrid.

Players who download the theme will be able to construct and explore their very own space stations gone awry, complete with highly-aggressive escaped test animals, rampaging robots and mutated abominations.

Featuring a number of sci-fi horror themed props, such as mutilated bodies, egg pods, terminals and a morally questionable A.I., players will have all of the tools they need to craft their own stories about what caused a normal space station to turn into a pocket of hell in space.

The theme will also come with an assortment of exclusive weapons, including a Suffocation Glove that will essentially force choke biological enemies the longer they remain in players’ crosshairs, an EMP Glove that can stun mechanical enemies, a Space Pistol that fires a plasma blast with a small explosion on impact and any sci-fi themed content wouldn’t be complete without a Laser Sword.

Gunscape is currently in Early Access on the PC, with the full version set to release simultaneously in Q1 2016 for PC, Mac, Linux, Xbox One, PlayStation 4 and Wii U, whereupon it will become the first game to offer sharable user made content across all of those platforms.

The Seismic DLC will release three months after Gunscape and cost $3.99 for the whole pack, with each individual piece in the set costing between 15 and 70 cents.