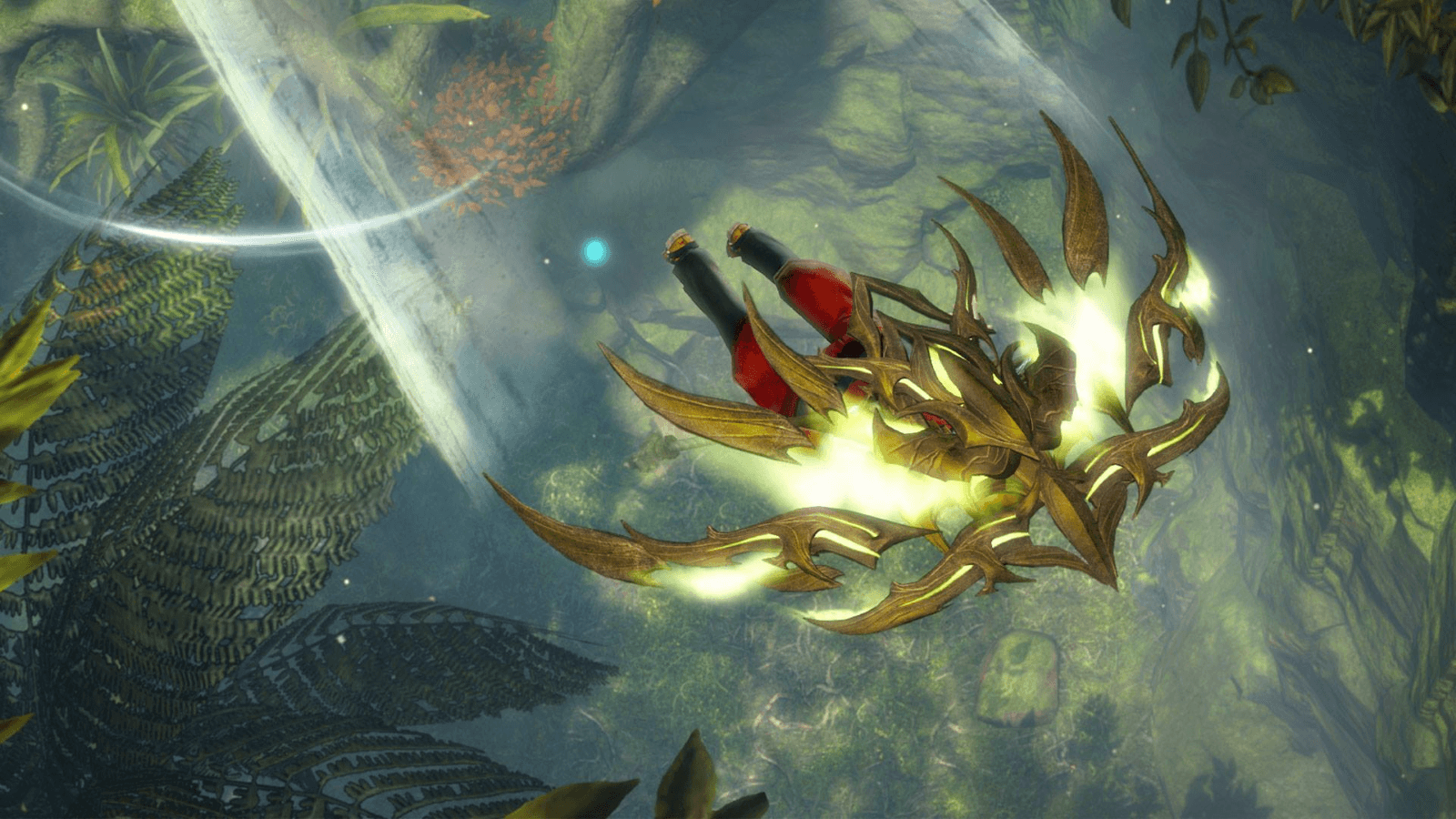 ArenaNet today announced the first major update of the year coming to Guild Wars 2 and Heart of Thorns, and set a roadmap for what players can expect in the months ahead.

In a “State of the Game Update” blog post published today, Guild Wars 2 Game Director Colin Johanson covers content updates and a litany of features fans can expect in the coming months, beginning with the Winter 2016 Update, the first major release coming January 26.

The Winter 2016 Update brings new content to players of both the core game, including free players, along with exciting new additions for Heart of Thorns players:

Beyond the Winter 2016 Update, players have much more to look forward to in 2016, including the next raid wing—Salvation Pass—as well as the return of Living World Season 3. And that’s just the tip of the iceberg! For full details, be sure to check out Colin’s blog post here.