Grand Ages: Medieval is Out Now on Mac 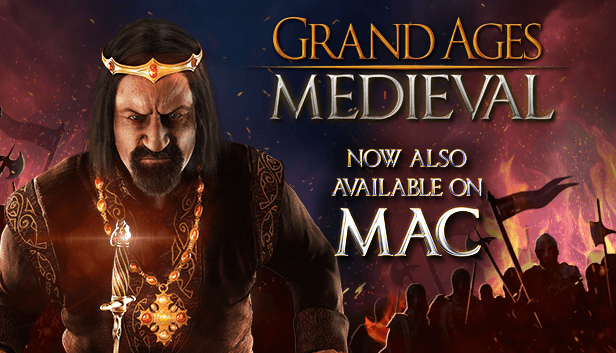 Kalypso Media is proud to announce that Grand Ages: Medieval is out now for Mac via Steam and the Mac App Store, giving grand strategy fans on the opportunity to lead their people to greatness. Following the hugely successful launches on Windows PC and PlayStation®4, Grand Ages: Medieval on Mac will test players’ strategic minds as they advance through the decades by utilizing construction, research, expansion and conquest in a massive playable arena extending from Scandinavia and North Africa; to Portugal, the Caucasus and the Middle East.