Villagers & Heroes Is Back Online After Cybersecurity Maintenance 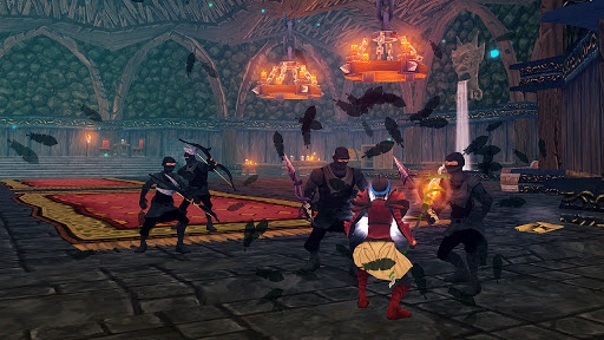 Mad Otter Games announced that the servers for MMORPG Villagers and Heroes are back online again. After a recent cybersecurity issue, the servers were taken down for maintenance to safeguard them. The developers performed extensive maintenance which has now concluded. Mad Otter Games will be giving out shop items to players to make up for the lost time. Players will be able to make up for lost time with a number of free boosts. All players will be receiving temporary XP boosts. Players that have been active at any point during 2019 can look forward to a ton of goodies usually only found in the game’s in-game shop including combat XP gain boosts, faster garden and animal growth rates, quicker gathering and crafting and more.

Those players who have active subscriptions, Mad Otter Games is going to help make up for the missed calendar rewards by giving players 15 crowns per day that the game was offline for maintenance, totaling 225 crowns. In addition, subscribers will also receive the XP boost and all other items that are being offered to players that have been active during 2019.