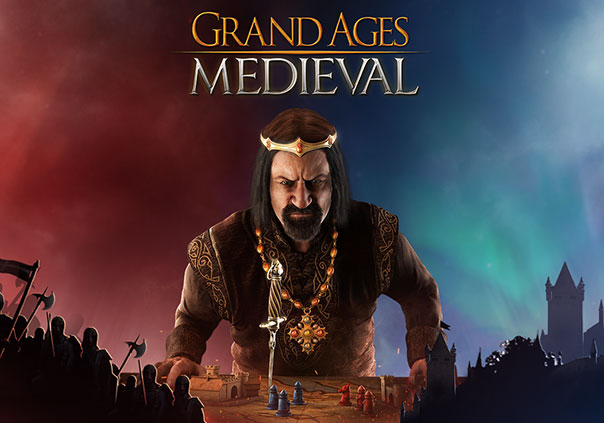 Grand Ages: Medieval is a 3D strategy game developed by Gaming Minds Studios that is available for purchase on Steam or from the game’s official website. In Grand Ages: Medieval players will get to experience the thrill of commanding their very own civilization in Europe’s Middle Ages. Players will begin their conquest as the mayor of a small settlement with very few assets. By gathering resources, expanding your trading skills, waging strategic battles, and protecting your trade routes you will be able to lead your people to greatness and take over Europe. An exciting campaign can be followed as you work your way to greatness or you can play in multiplayer matches consisting of up to 8 players who are all itching to start staking their claim on territory. Do you think you have what it takes to rise from a humble mayor to a true leader?

Grand Ages: Medieval is Out Now on Mac 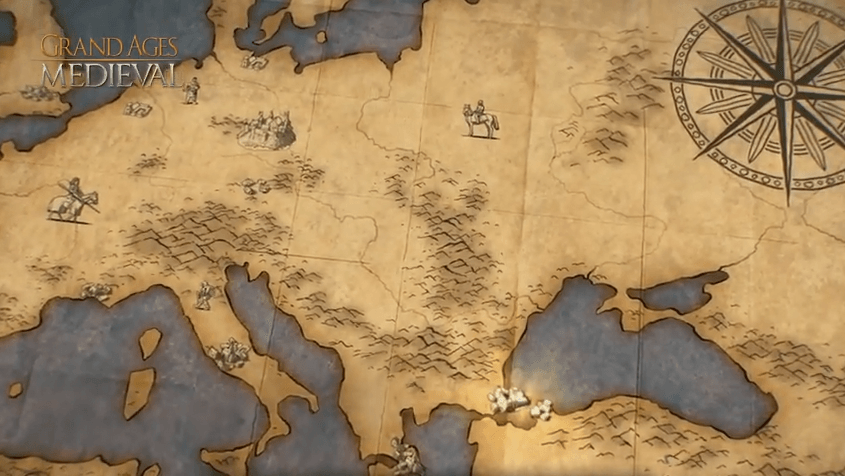 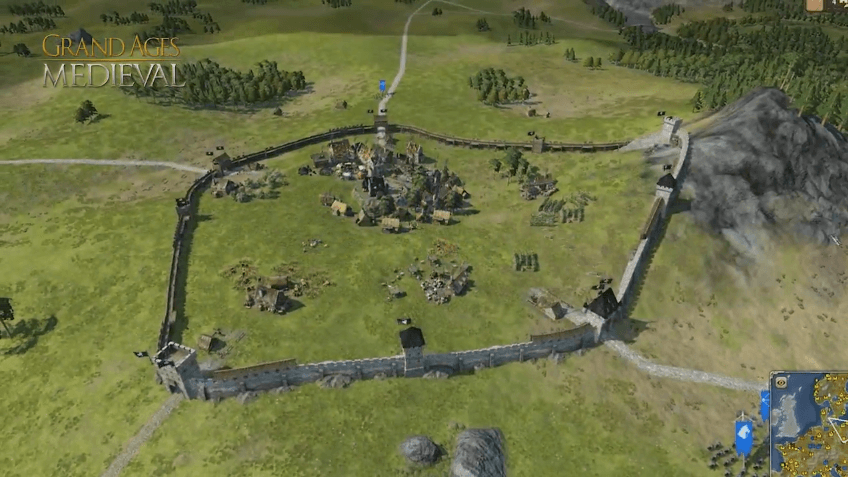 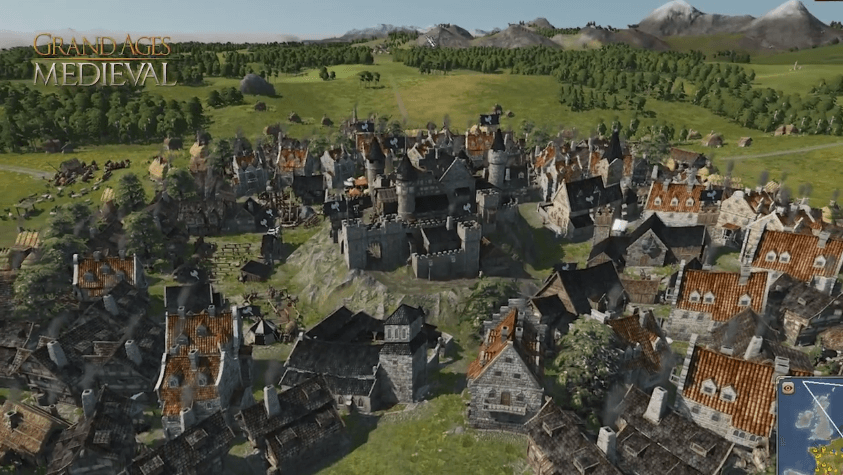