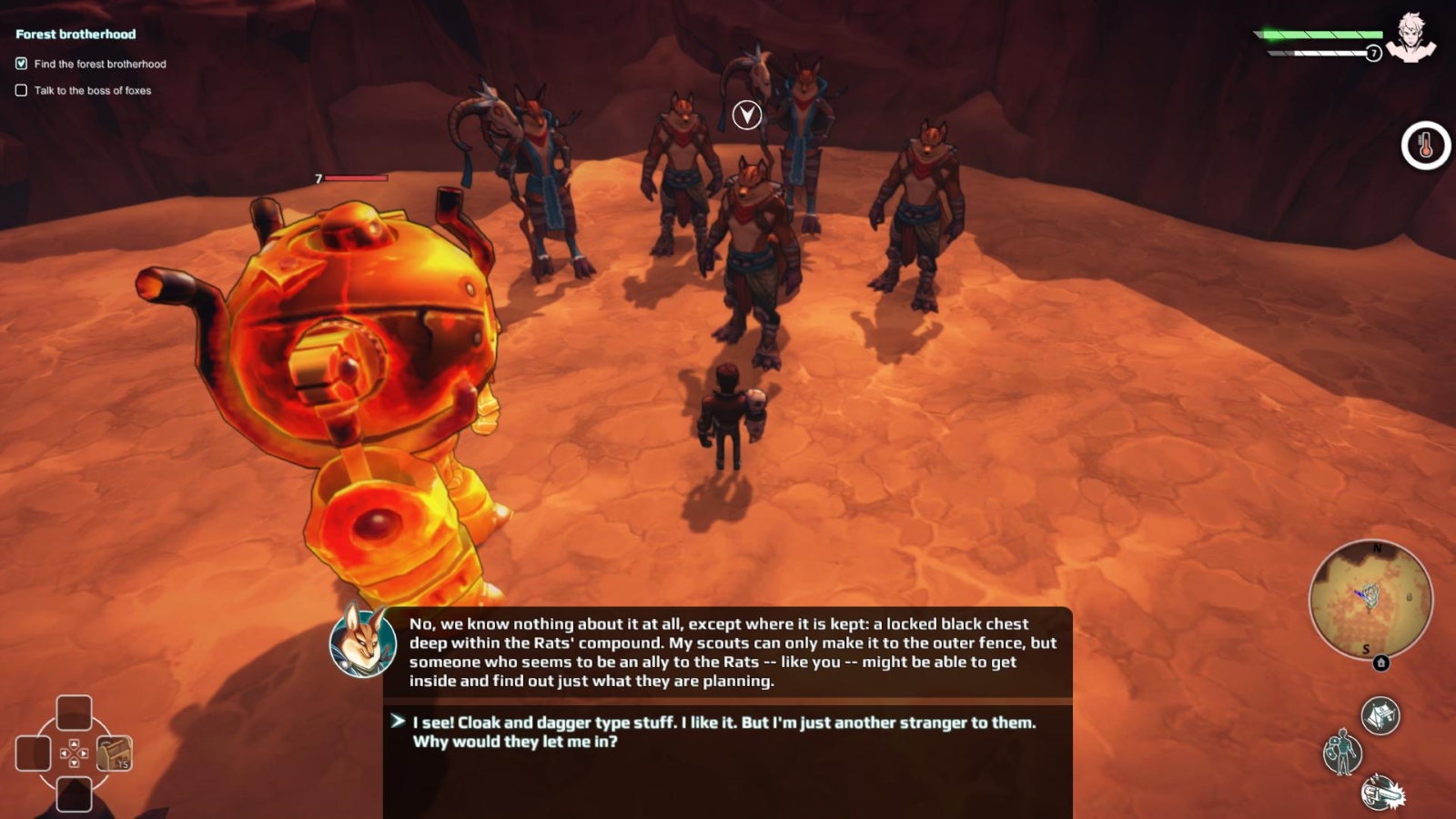 Cannon is the celebrated writer and artist behind the recent hit comic book series Kaijumax, published by Oni Press. His other works include the acclaimed graphic novel Heck, which was nominated for an Eisner Award for Best Graphic Album – Reprint, and won the Lynd Ward Prize for Best Graphic Novel. Cannon also won two Eisner Awards for his work on Top 10 as part of a creative team that included Gene Ha and comics legend Alan Moore.

Zander Cannon’s many accolades include:

“We couldn’t be more thrilled to be working with Zander,” said Jeremy Zoss, Marketing Manager for Octopus Tree. “As a fan of his work for many years, I love the mix of gravity and levity in his stories, and he has brought that same unique blend to Goliath. The work he’s done on the game is exactly what we were hoping for, and we’re super pumped to introduce him to a new audience through the game.”

“I am so excited to be working on Goliath,” said Cannon. “I love video games and I’ve always wanted an opportunity to write one. Fortunately, the Whalebox Studio and Octopus Tree teams and I clicked right away, and I’m very happy with what we’ve produced together.”