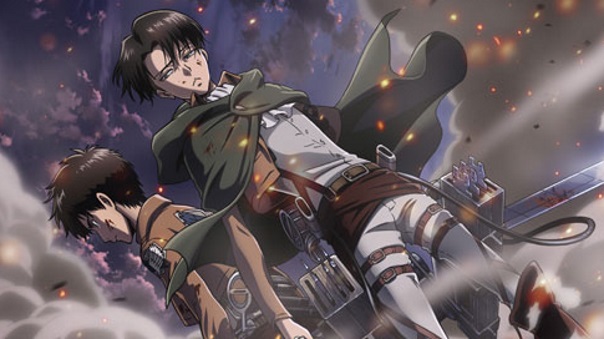 GameSamba has announced the title of their Attack on Titan mobile game, officially licensed by Kodansha. Attack on Titan: Assault will be available in all major English markets on both Android and iOS when the game releases, and will have players battling titans on mobile devices. Combining elements of RPGs and runner features in order to replicate the fast-paced action of the anime, players will need to use careful planning in conjunction with quick reactions to survive. There will also be deeper, persistent elements to the game, including multiplayer features, which will be revealed at a later date.