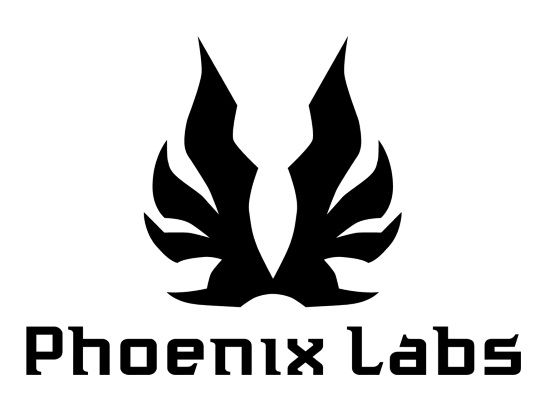 Jesse Houston, Sean Bender and Robin Mayne are pleased to announce the formation of an independent development studio, Phoenix Labs. Based in Vancouver, BC, Canada, Phoenix Labs is a not-so-secret society of developers building cooperative PC games.

“We’re a team of Gamers comprised of badass ninjas developing connected experiences.” says Robin, “We thrive on elegant execution and gameplay focused development. We are excited to be building a team that loves to get its hands dirty and isn’t afraid to try something new.”

Sean says: “We’re grateful to be joined on this adventure by many of the best folks we’ve ever worked with. We’re keenly focused on building an inspired, capable, and cohesive team that shares our vision to make an engaging, cooperative game for Gamers.”

Phoenix Labs is focused on highly connected, cooperative gameplay experiences that feature strong experiential narratives. Jesse adds: “We believe that people who self-identify as Gamers are deeply engaged by connected experiences. People create meaningful relationships with the games they play. It is these relationships that foster virtuous engagement not only with the game but with the community of players they play with.”