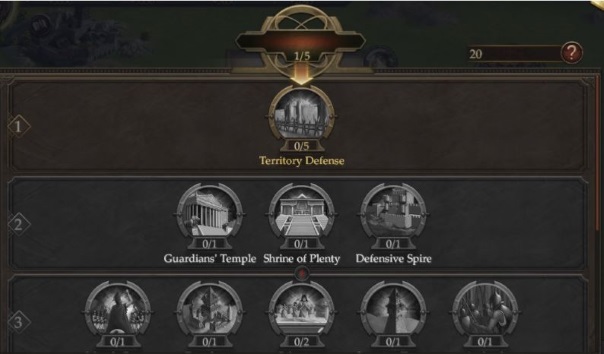 NetEase’s Immortal Conquest rolls forward with the start of Season 3 today after players have captured the in-game city of Delphi, completing Season 2’s main quest and refreshing the map. Once this is done, players can move on, and enjoy the new Personal Tech System, acquiring tech bonuses like Architecture [construction speed modifiers] and tech commands like Ambush, Hired Artisans, or Stealth Marches, just as an example. Tech development allows for players to strengthen their cities while aiding them in destroying their competition in glorious, bloody combat.