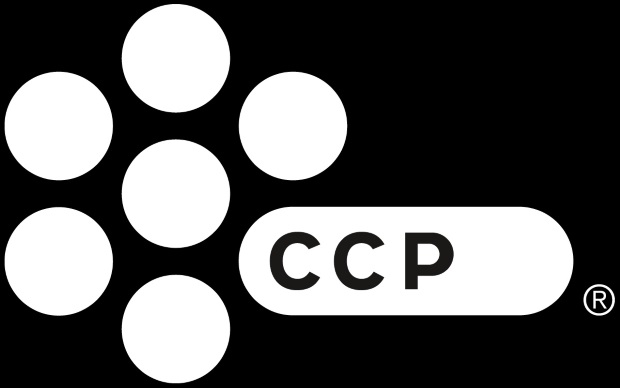 Eurogamer has reported that CCP Games, developer and publisher of EVE Online and DUST 514, will be permanently closing its San Francisco office.The closure will include some layoffs, including chief marketing officer David Reid and chief financial officer Joe Gallo.

Earlier this year, CCP Games announced the cancellation of development for the World of Darkness MMO, and later many layoffs were confirmed as the company began a process of downsizing and restructuring. The restructuring is meant to help refocus CCP Games’ efforts in its current development and game projects, primarily the EVE universe.