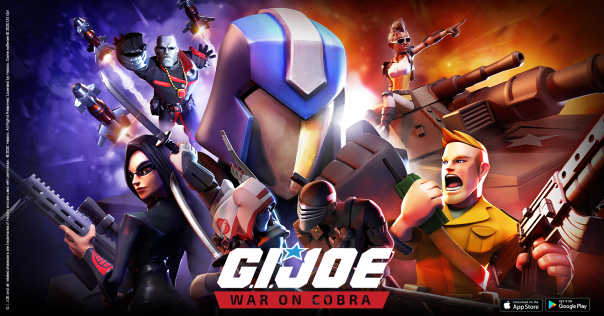 An official set of tips from the G.I. Joe War on Cobra team.

Select a Team of Both Damage Dealers and Tanks!
To secure the best chance of victory, it is critical to bring units that fill a tank role (such as Roadblock or B.A.T.s) as well as units that deal a ton of damage (such as Baroness or the Steel Battalion)! Keeping these units that create large damage behind the tanks should ensure the best possible outcome in many scenarios! 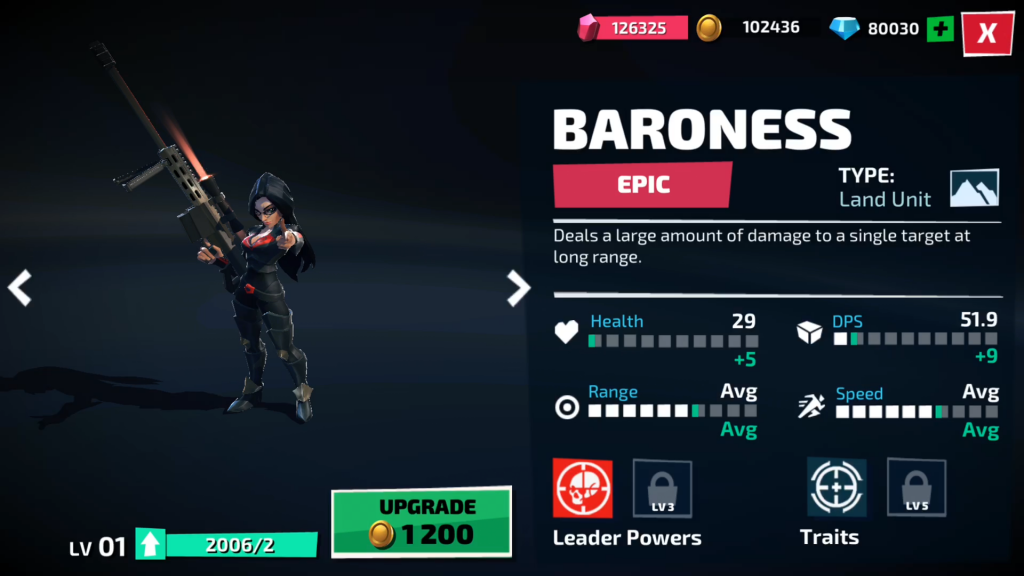 Construct Buildings that Spawn Defenders ASAP!
Spawned defenders from Barracks or Guard Towers can be a real pain to deal with in battle, especially in large numbers, as attackers will need to choose between defeating buildings or the spawned units. Having more of these buildings in your base also means more spawned units, so building these should be a priority for any effective defense!

Create Difficult Scenarios for Attackers Using Tank Traps!
Creating a labyrinth that opponents must traverse using your Tank Traps is an effective way of making sure they never make it to your HQ! Force foes to go through the ringer in order to win using a combination of Tank Traps, Mines, and strategically placed Turrets to maximize the damage sustained by your opponent as they attempt to make it through your carefully-planned death trap!

Take Out the Most Dangerous Buildings Early (if Possible)!
Artillery, Rocket Salvos, and Sea Lasers all pose very high threats to attackers when left untouched (as do Missile Turrets, if you’re a fan of airborne units), but what those defenses provide in firepower, they lack in durability! A well-placed Command card or Leader Command can make short work of these defenders, so be sure to make use of those options to clear the path for your army! 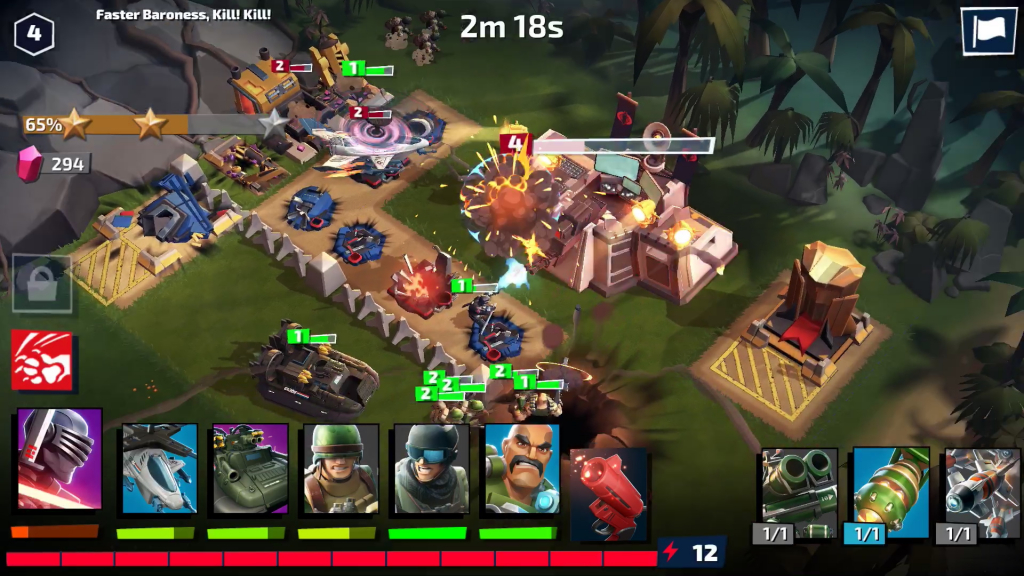 Rank Up and Level Up Your Favorite Units!
If you have a line-up that you’re particularly fond of, don’t forget to level up the units in that roster! Rank Ups are also critical to making a fully-effective team, as they give units access to new special abilities; Rank Ups also unlock new Commands for Leaders, which can turn the tide of battle when used at the right times! 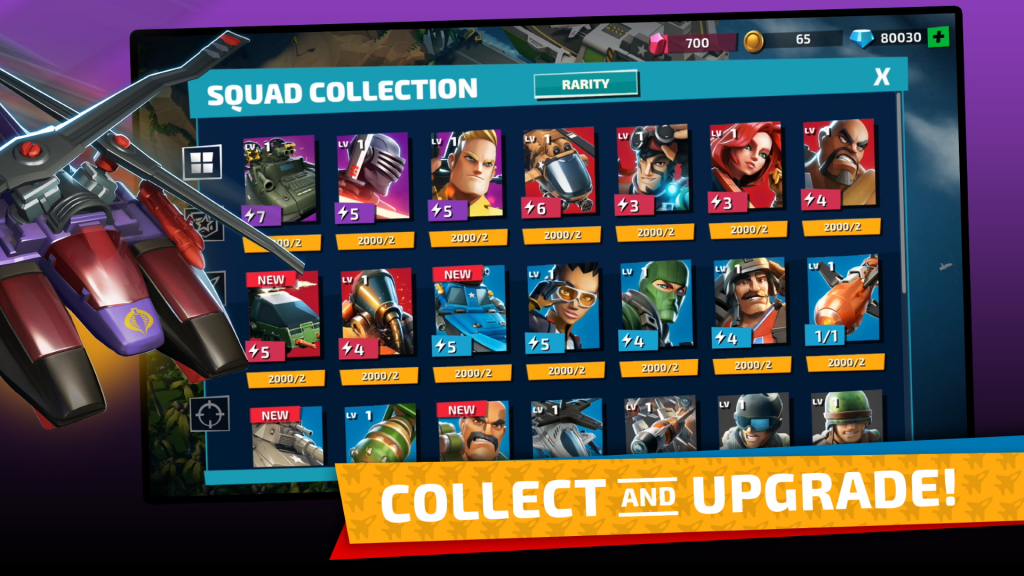 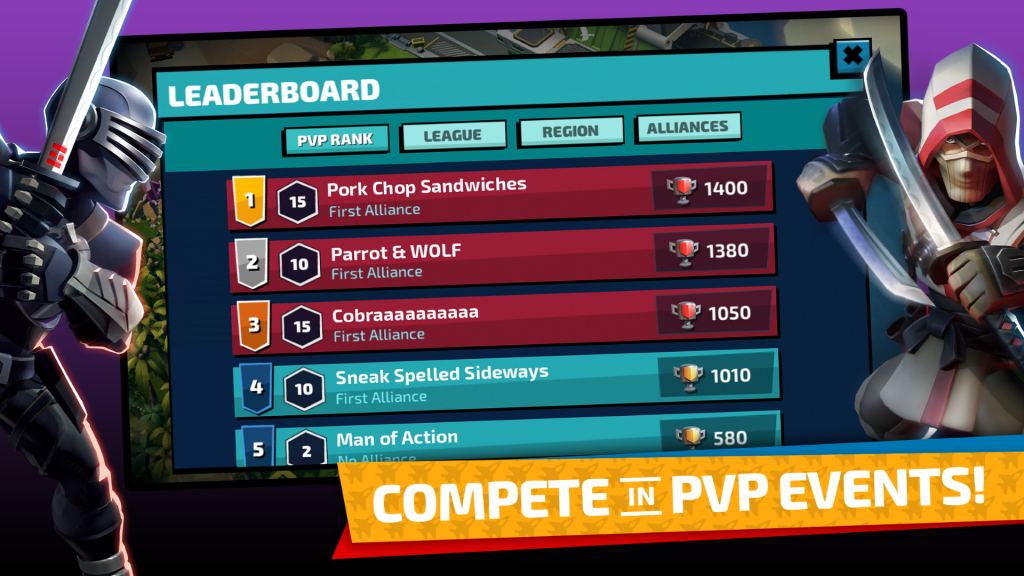 Ready to get started? Check out tips for winning as Joe or Cobra, along with a special giveaway for new players who sign up through our link!