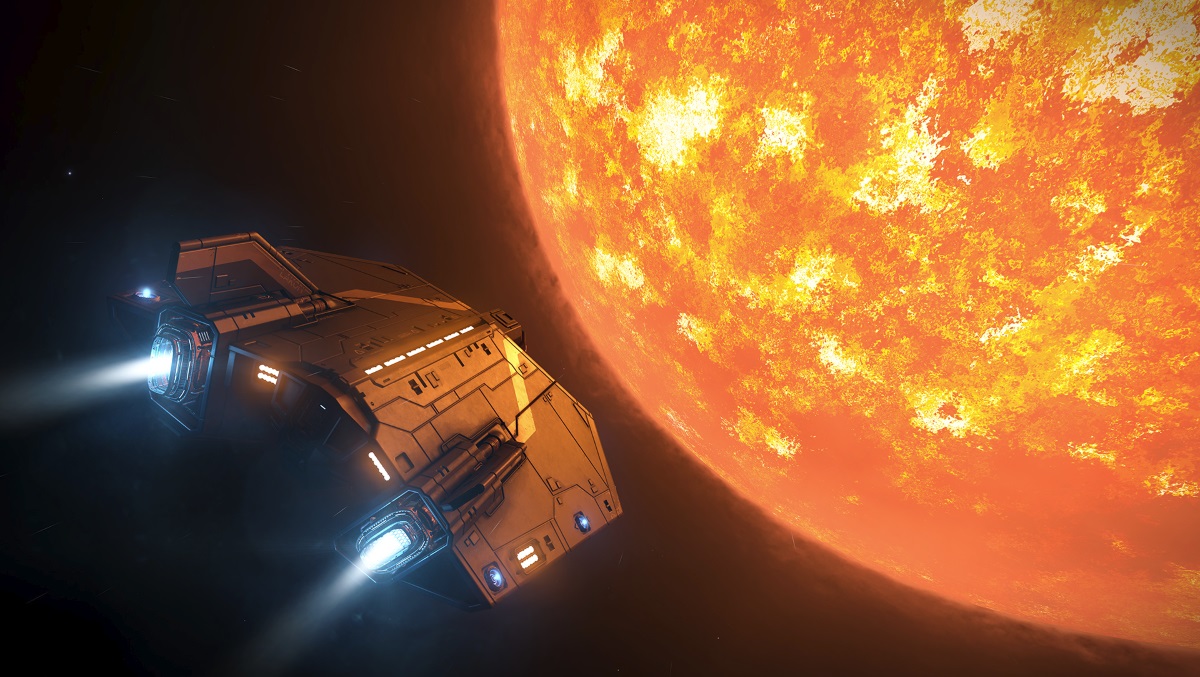 Elite: Dangerous players on PC and Mac will play side-by-side in a shared galaxy, flying together in cooperative wings, collaborating in massively multiplayer community goals, and going head to head in an ongoing battle for galactic conquest and control later this month with the forthcoming Powerplay content update.

Elite: Dangerous for Mac includes all content added to the PC release of Elite: Dangerous since its debut on PC in December 2014. February’s major Community Goals update added massive-scale collaborative objectives to the galaxy, and March’s Wings update empowered players to work more effectively together in the multiplayer galaxy. Coming in late May, Elite: Dangerous’ third major content update is Powerplay, introducing an ongoing battle for control over human-controlled space in which every player can participate. Powerplay will be free to all players, and will be available on both PC and Mac.

Elite: Dangerous is also coming to Xbox One, the all-in-one games and entertainment system from Microsoft, later in 2015.