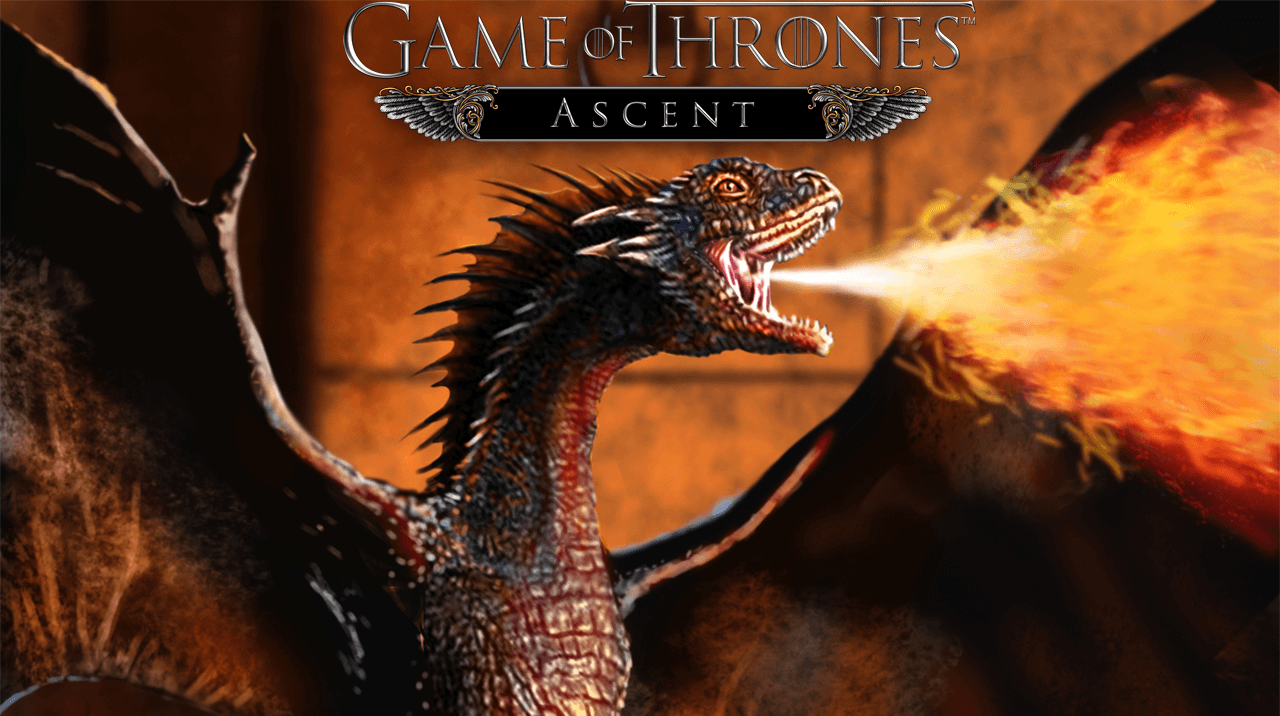 Fire & Blood, the second major content expansion for Game of Thrones Ascent, allows players to engage in the next evolution of dragon growth, while traveling across an all-new interactive map to engage with iconic tales from the show, including Daenerys’ sack of the slaver cities, the travels of Arya and the Hound, Robb Stark’s march on King’s Landing, and the Night’s Watch ranging to the unknown north of the Wall. Game of Thrones fans can play ‘Fire & Blood’ on Android via Google Play.

Additional details about the Fire & Blood expansion can be found in these recent blog posts and videos: