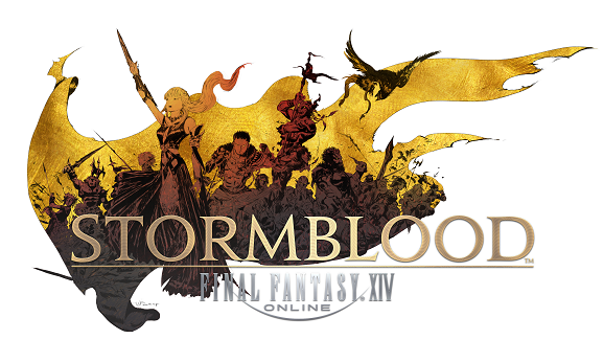 During a 14-hour livestream earlier this week, the official details of the 4.1 update, “The Legend Returns” for Final Fantasy XIV were unveiled! It is the first major update to the game following the official Stormblood expansion launch and promises a whole host of new content. Players will “Return to Ivalice” which was written by the creator of Final Fantasy Tactics himself, Yasumi Matsuo. In addition to this, the Yo-Kai Watch event came back, which will run through now until November 1st.  A huge update planned for October has the following content: