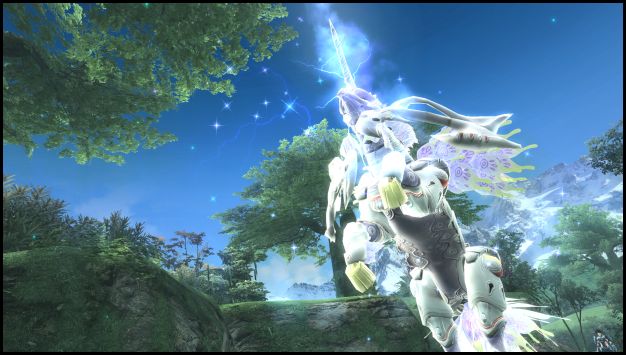 Asiasoft Corporation Public Company Limited (“Asiasoft”) today announced that the world’s first English service of Phantasy Star Online 2 will go live on 29 May 2014 for players residing in Singapore, Thailand, Malaysia, Vietnam, Indonesia and the Philippines. Players who have activated their Beta keys will be able to access the server two days earlier on 27 May 2014.

Phantasy Star Online 2 Thai service, which features fully localized Thai in-game text, will commence its service on 22 May 2014 and its early access will start on 20 May 2014.

In early April 2014, Asiasoft kicked off Phantasy Star Online 2 Beta for both English and Thai services for players residing in Singapore, Thailand, Malaysia, Vietnam, Indonesia and the Philippines. The Beta was held as part of the launch preparation to monitor and to improve the game’s service and in-game performances. Prior to the beta, Asiasoft received over 100 thousand beta activation for both English and Thai services*, which was a record milestone for a regionally launched title by Asiasoft. During and after Beta, Asiasoft and SEGA have gathered significant data and information and now the two companies are working to improve the performance prior to the launch of the game in Southeast Asian countries. Asiasoft expects to receive additional 300 thousand new Phantasy Star Online 2 registrants during launch period of the game*.