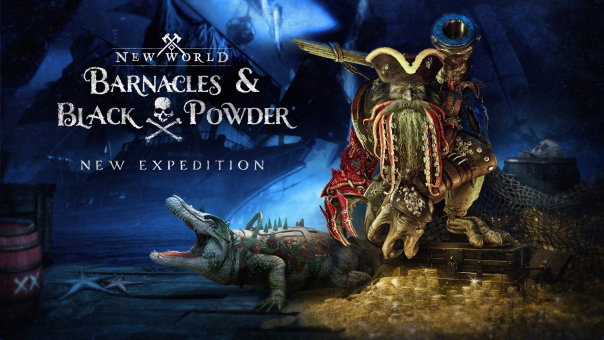 Delayed from its original release earlier this summer, the Expedition introduces Admiral Blackpowder and his crew. Visit the Cutlass Keys settlement to take on the Expedition, featuring three new mutations: