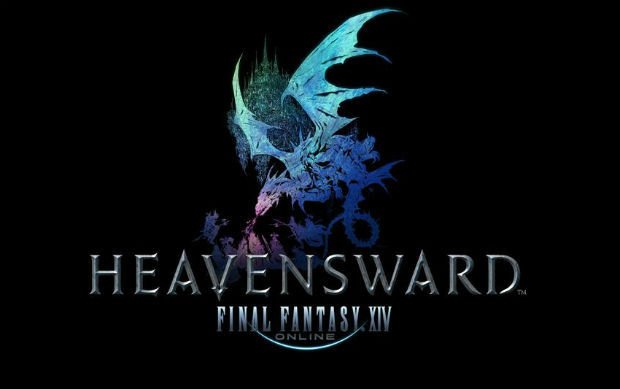 Square Enix, Inc. announced today that FINAL FANTASY® XIV: Heavensward™, the highly-anticipated first expansion for the popular MMORPG, is now available for pre-order in North America on disc and digitally in three versions as the collector’s edition, standard edition and all-in-one bundle which includes both A Realm Reborn® and Heavensward.

Additionally, players who pre-order Heavensward will receive exclusive bonuses including:

Players will also be able to pre-order the digital versions of each edition which will grant players access to the pre-order bonuses. Additionally, a digital upgrade option will be available for players that want to upgrade to the Collector’s Edition for the in-game bonus items, but forego the physical items.

FINAL FANTASY XIV: Heavensward releases on June 23, 2015 and will feature a new story which plunges adventurers into the heart of the Dragonsong War, the bloody thousand-year conflict between the knights of Ishgard and the dragons of Dravania. Adventurers can also look forward to an increased level cap from 50 to 60 for all disciplines, a new playable race, new dungeons and raids, new primal battles, and new mounts that allow players to take to the skies—flying black chocobos®, single-rider airships, dragons and more!

New and lapsed players are urged to join their fellow adventurers in uncovering the mysteries of A Realm Reborn as completing the main scenario quest will be required to play Heavensward.

* Early access is scheduled to start on Friday, June 19, 2015. Please note that there is a possibility of maintenance taking place during the early access period. In order to enjoy the benefits of early access to Heavensward content, players need to be playing FINAL FANTASY XIV: A Realm Reborn and have completed the main scenario. As such, early access will not be available to new players who pre-order the FINAL FANTASY XIV Online all-in-one bundle and have yet to begin their adventures.